Hamilton: Today I am racing for you guys 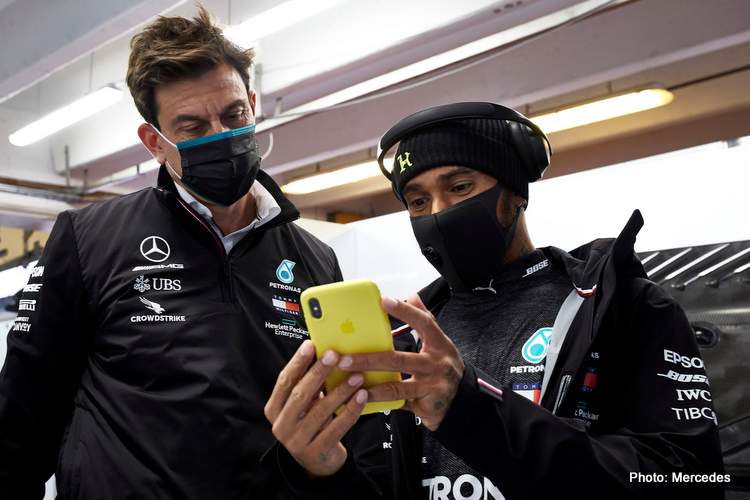 Lewis Hamilton never ceases to amaze, a day after his monster lap at the end of qualifying to claim pole position for the Hungarian Grand Prix today the Mercedes driver has posted a message on his social media channels.

Less than an hour before the race, and only minutes before suiting and booting up for his pre-race outlap, he wrote on Twitter:

The six-times F1 World Champion, starting from pole for the 90th time is seeking a record-matching eighth victory in Budapest.

This is the grid for today’s race at Hungaroring: 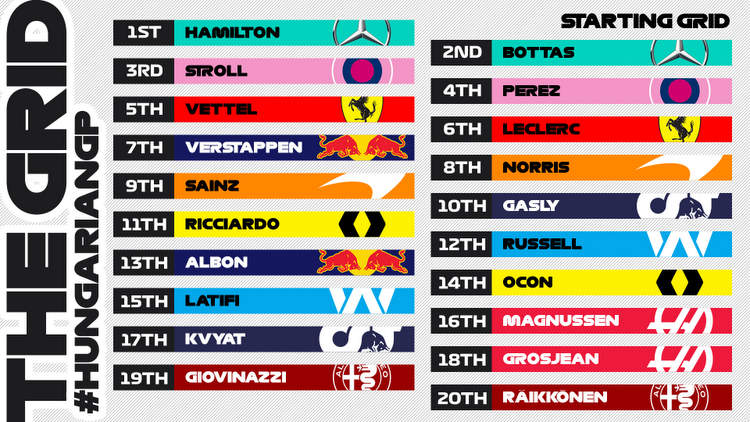