The Morning After: Not much to go on 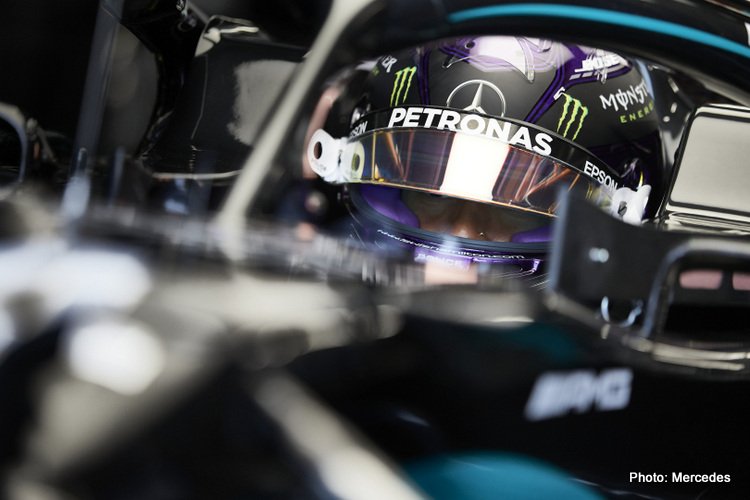 Friday practice can be less-than-illustrative at the best of times, but with the large absence of meaningful running, it’s particularly hard to assess how things currently stand in Hungary.

A new circuit, and some new parts certainly were reasons to hope we’d see something different coming into the weekend, but after a wet FP2 that saw the front-runners do bugger-all, what can we say with any certainty?

Well, I guess there’s one thing: Mercedes remain bloody quick. No team got within half-a-second of Lewis Hamilton’s leading time, and while the Red Bulls certainly weren’t pushing, neither were the Black Arrows considering they set their times on the hard tyre.

And no, I’m not buying Ferrari’s performance in FP2. At all. Let’s see them do it in the dry, and see how close they get to Hamilton when he doesn’t spend the majority of the session scrolling through Instagram. Then, and only then, can we talk.

1, 2, 3, 4. Finishing positions of Lewis Hamilton, Valtteri Bottas, Sergio Perez and Lance Stroll respectively in FP1. Say what you want about the whole ‘Tracing Point’ situation, but Mercedes sure do know how to design a race car.

Seven. Drivers who failed to set a lap time in FP2. A little ironic that after days of being confined to their hotel rooms in Hungary, they come to the circuit only to be confined to their garages. This is why F1 needs a reason for drivers to always run on Fridays, something the GP247 team discussed here.

Two. COVID-19 tests returned positive, per the FIA’s latest announcement. I think it was bound to happen at some point, the question now is whether the spread can be contained when the next test is done in four days.

If Mattia Binotto admitting the technical directives aimed squarely at his 2019 engine did in fact cause a decrease in performance isn’t an admission Ferrari were up to something funky, then I don’t know what is.

Here’s hoping the Brundle-Vettel interview this weekend proves interesting. That said, should it underwhelm, it seems like you could make a drinking game out of how many times Seb touches his facemask.

Could it be that Guenther Steiner is finally getting sick of Romain Grosjean’s bullsh!t? About time!