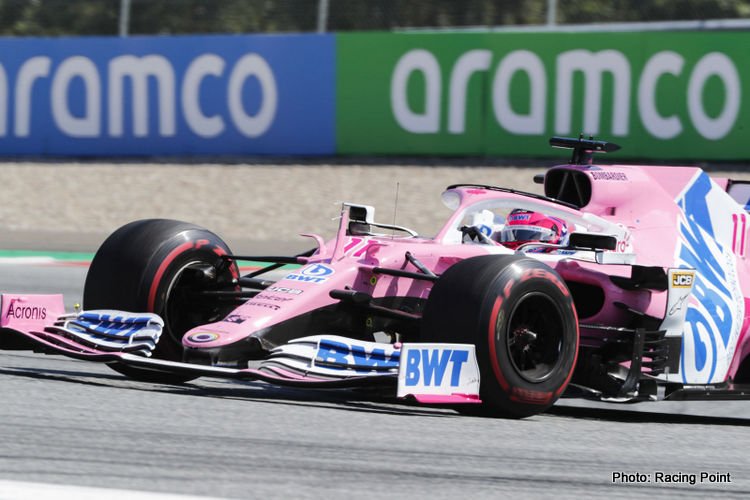 Renault could keep submitting protests of Formula 1 rivals Racing Point until a conclusive ruling is reached on the legality of their car, according to the FIA.

Renault protested after last weekend’s Styrian Grand Prix in Austria, and Racing Point were given three weeks to submit documents. There can then be an appeal of the stewards’ decision, which could drag on to late August.

“They [Renault] have the right to protest other grands prix until this matter is adjudicated, and Racing Point have the right to run with these components or other components,” Nikolas Tombazis, the FIA’s technical head for single seaters, told reporters in Budapest. “I think it is likely that we will see therefore, for formality reasons, protests potentially.”

Renault’s initial protest focuses on the brake ducts on the cars driven by Mexican Sergio Perez and Canadian Lance Stroll, son of the team owner Lawrence. The FIA has impounded the ducts used by Racing Point and asked Mercedes to provide examples of those they used in 2019.

This year’s Racing Point car has been dubbed the “Pink Mercedes” because of its striking similarity to last year’s title-winning W10. It has already shown its pace with Perez third fastest in Saturday’s final practice in Hungary, behind the two Mercedes.

Racing Point, who use Mercedes engines and gearboxes, have been open in stating they copied the 2019 Mercedes but within the regulations. Certain parts of Formula One cars are listed, however, which individual teams must design.

The brake ducts were not listed last year, but are for 2020, and Tombazis said there was no indication of any wrongdoing by Mercedes.

“What is the debate at the moment is not whether Racing Point actually had such components in 2019, it’s what happens after that, when these components change category status,” he said.