Zanardi to be brought out of coma 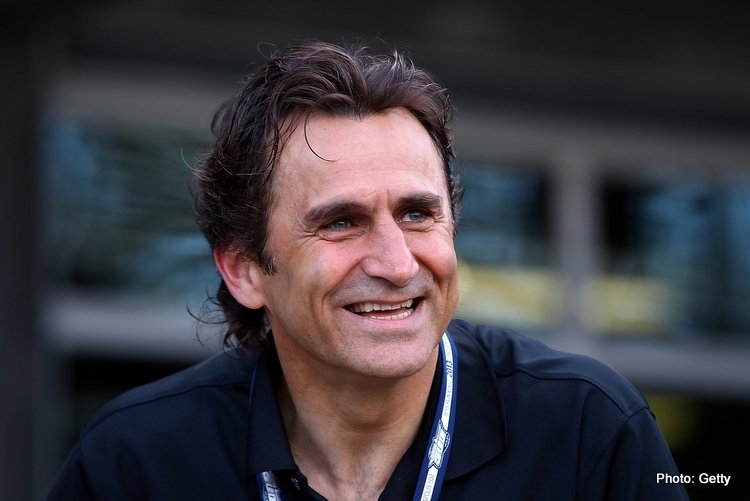 The process of bringing Alex Zanardi out of his induced coma has started, doctors at the Santa Maria alle Scotte Hospital announced on Thursday.

An ex-Formula 1 driver, two-time CART champion and four-time Paralympic gold medalist, Zanardi has been under sedation since June 19 as part of treatment for serious head and facial injuries sustained in a hand-cycling accident in the Obiettivo tricolore road race.

After several surgeries to improve his condition, the hospital has indicated he is set to undergo the next phase in the treatment process.

“The health management, in agreement with the family, reports that the progressive reduction of sedo-analgesia has been started,” it was announced in a statement on the hospital’s website.

“Following the reduction of sedation, it will take a few days for further evaluations on the patient by the multidisciplinary team that takes care of the athlete to allow any continuation of his therapeutic and rehabilitative path.

“Currently, the cardio-respiratory and metabolic parameters remain stable, the neurological picture remains serious and the prognosis remains confidential. Further information on Alex Zanardi’s health condition will be released next week in agreement with the family.”