Vettel: Ferrari updates not a game-changer 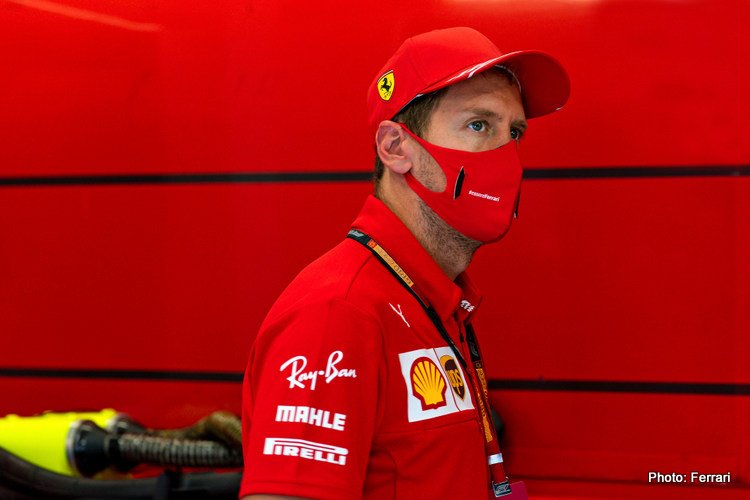 Sebastian Vettel believes that Ferrari’s latest updates to the car will not prove to be a “game-changer” during the Hungarian Grand Prix.

Ferrari have had a troubling start to the 2020 Formula 1 season, with the car lacking pace and both drivers retiring from the Styrian Grand Prix following contact.

The collision between the drivers came after the team had brought an updated package to the second round of the season, although a wet Saturday meant it was difficult to get a full gauge on the team’s performance.

Going into the Hungarian Grand Prix this weekend though and Vettel said he doesn’t feel the updates will prove to be a game-changer for the team.

“Sunday would have helped us to understand better, at the same track, to see the pace one weekend and then the next,” he said.

“We know the parts have worked, and we obviously would have liked them to have been a game-changer. It doesn’t look at this stage like that, but then again we are yet to confirm them in real race conditions.

“It will be interesting and we are excited about seeing where the car will be in practice, and especially in the race.”

“Realistically we are struggling with the performance at the moment,” his teammate Charles Leclerc added.

“I think we can’t consider us fighting for podiums at the moment, but we are trying to change that and to work hard as hard as possible to change this.”