Russell: I will be staying with Williams for 2021 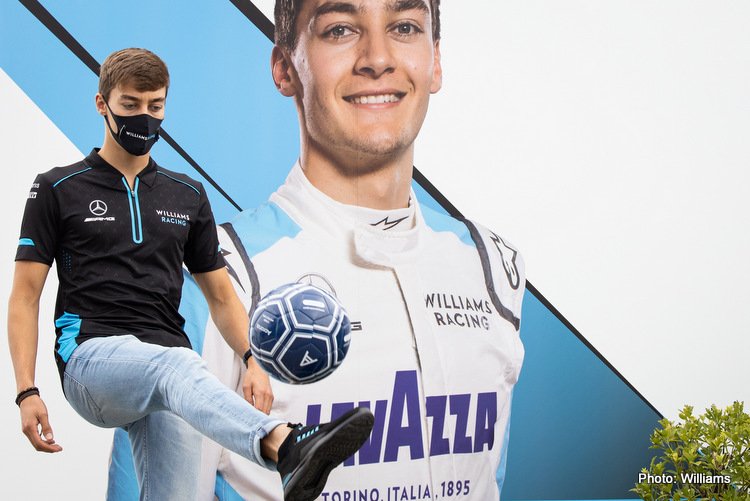 George Russell said on Thursday he was staying with Williams next season, ending speculation about a possible move to champions Mercedes, alongside Canadian Nicholas Latifi.

“I will be staying with Williams for 2021. You’ve heard it here first,” the 22-year-old Briton, now in his second season in Formula 1, told a video news conference ahead of the Hungarian Grand Prix.

Russell is backed by Mercedes and had been seen as a possible replacement for Valtteri Bottas, who is out of contract at the end of the year but now looking sure to stay with the champions.

Media reports have suggested Bottas has agreed a deal in principle.

The Finn won this month’s season-opener in Austria and is leading his team mate and six-times world champion Lewis Hamilton by six points in the standings after two races.

Russell, who signed a three-year deal with Williams before joining last season, said he did not feel ‘overlooked’ by Mercedes.

“I’m not disappointed in Mercedes at all,” he said. “There was nothing more they could do. Claire (Williams) was very firm with her decision that she was not willing, or not ready, to let me go.

“Ultimately as I have a contract with Williams I have to respect that decision. I’m here and I’ll be giving everything I’ve got for Williams this year and into next year.”

Latifi, a rookie this season, also has a multi-year deal with Williams.