Wolff: 100% convinced Red Bull will be strong in Hungary 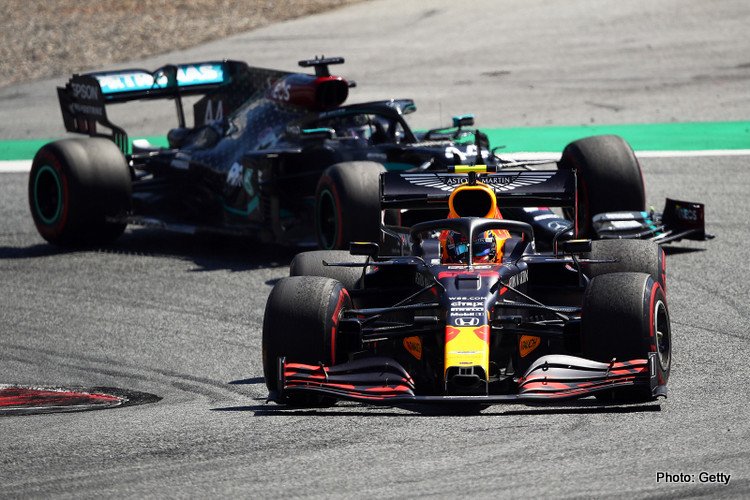 Mercedes team principal Toto Wolff is “100% convinced” that Red Bull will be very strong at the Hungarian Grand Prix this weekend.

The Brackley team won the opening two races of the 2020 season at the Red Bull Ring, a track that they have struggled at for the past two seasons.

However, Wolff said he expects to face a sterner test from Red Bull in Budapest, a track where they have historically been very strong.

“I’m 100% convinced they will come very strong in Hungary,” he said.

“It’s a track they have shown historically great performance. We have improved there too in the last few years but it’s always a difficult weekend.

“Hot temperatures are still a bit of an Achilles’ Heel for us, and as far as I have seen on our weather forecast, it could be up to 30C on Sunday. We need to prepare well, put all the focus on Budapest and hopefully do the best out of it.

”Intriguingly, Red Bull were a match for Mercedes in the slow and medium speed corners in Austria, with the world champions gaining their edge in the power stakes on the straights.

Looking into the data from the first two rounds Wolff identified the slower corners, which are common at the Hungaroring, as an area where Mercedes are behind Red Bull.

“Where we lost to Red Bull [in Austria] was the slow speed [corners] – particularly Turn 3 and Turn 4 seem to be our vulnerabilities,” he added.

“Everywhere else on the straights and in the fast corners, we are quicker.

“So we just need to continue to develop and push and understand the car. Budapest is a properly different ballgame, lots of downforce, lots of slow and medium speed corners, so we’ll see how it works there.”