Verstappen: We are too slow on the straights as well 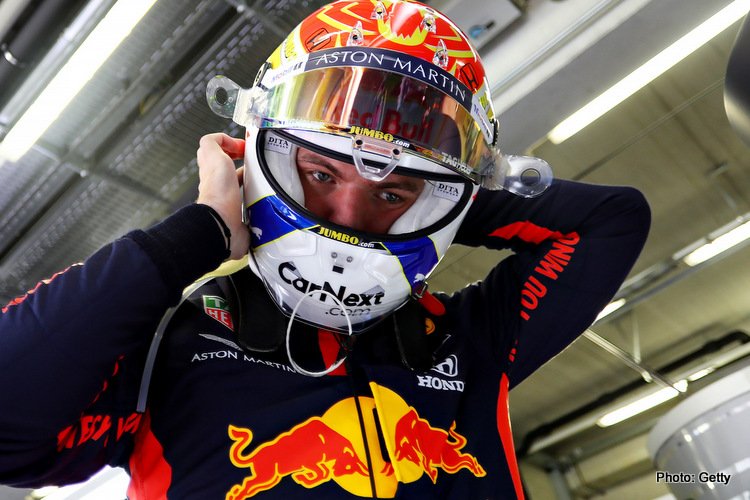 In the aftermath of two very different race weekends in Austria, it is quite clear that the Big Three in Formula 1’s pecking order has been reduced to the ‘Big Two’ two with the rapid demise of Ferrari who have subsequently gone AWOL from the sharp end.

On Sunday at the Red Bull Ring, Max Verstappen was the only one who really took the fight to the dominant Mercedes team, after the disappointment a week earlier of early retirement in the season opener.

But when the chips were down, Lewis Hamilton was over 20 seconds up the road with second going to Valtteri Bottas who breezed through to take second, Verstappen simply did not have the arsenal to do anything about it. The old don’t take a knife to gunfight quote springs to mind.

Typically (and yet again) Red Bull have not been fast out of the starting blocks, the double DNF on the first race Sunday will hurt them in this shortened season, but at the same time Verstappen is the only one, with current firepower, to pester his rivals; while Alex Albon still struggles to find similar pace to his teammate in the #33 car.

However the Dutchman needs Honda to deliver more horsepower; he said as much after finishing second in the Styrian Grand Prix, “We’ll obviously keep on working, keep on improving the car, but also the engine because we are clearly too slow on the straights as well. I think it’s a bit of both where we just need to work.”

In other words, Honda need to find more grunt in their package and no doubt their star will deliver. Luckily, the circus heads to the tight confines of Hungaroring where one would imagine the Blues (Max in particular) will be closer to Mercedes.

Verstappen said in his Hungarian Grand Prix weekend preview, “I think we are all ready for a new track now. Hungary is a really fun track to drive with these high downforce cars so let’s see what we can do. I will, of course, try to do the best that I can and see how competitive we are again against Mercedes, and of course the others.

“The track is more technical than Austria. There are more corners and if you get one corner wrong, you are not well-positioned for the next one, especially in sector two. So you really have to work hard on the car set-up, that is always key. We need a really stable balance but, of course, a car that responds well going into corners,” added Max.