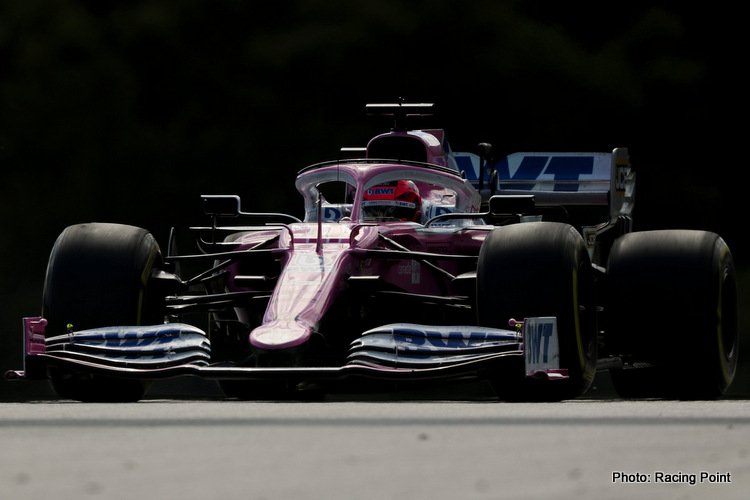 Racing Point preview the Hungarian Grand Prix, Round 3 of the 2020 Formula 1 World Championship at Hungaroring near Budapest.

Five Things to Look Out for in Budapest

Q: How would you sum up the Hungaroring in a sentence?
LS: “I would say it’s like a mini-Monaco – but without the barriers.”

Q: How much do you enjoy visiting Budapest?
LS: “It’s a great city – one of my favourites, actually. It’s a beautiful place. There’s no ‘end of term’ summer break feeling this year – but we’ve got the buzz of finally getting back to racing instead, which is even better!”

Q: What are the biggest challenges at the Hungaroring?
LS: “Budapest in the middle of summer is always a scorcher. There’s high track temperatures and big demands on the tyres – especially with so many low-speed traction zones. Inside the car you’re always busy. It’s not as intense as a street circuit, but it’s only really the pit straight where you get a moment to catch your breath. All the corners flow into the next one so it’s really hard to find your rhythm early in the weekend.”

Q: How much do you enjoy racing in Hungary?
SP: “I like the layout of the lap – but I’ve never had much luck there. It’s tight, twisty and usually makes for an interesting race, with the first sector giving us some overtaking opportunities. To throw it up the inside into Turn 1, you need to be really confident on the brakes. With a big run-off area, drivers are willing to take more risks there.”

Q: What’s the key to a great lap at the Hungaroring?
SP: “We call it a technical track because it’s not easy to hook up a clean lap. It’s always dirty off-line and any mistakes in the low and medium-speed corners are costly. Keeping your momentum is everything – more than at most other tracks.”

Q: What’s your top racing memory from Hungary?
SP: “I would say it was in 2013, racing with McLaren. It was a difficult car and not really a Q3 contender in Hungary – but I was able to put together a really strong lap to make it into Q3, qualifying ninth. And I then scored points in the race to complete a good weekend.”