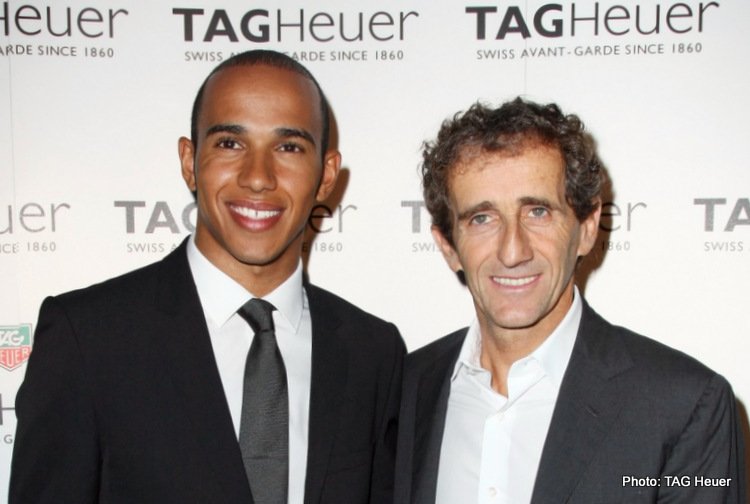 Formula 1 great Alain Prost says he can see Lewis Hamilton stretching his world championship title tally to an easy eight, if the first two races of the season are anything to go by.

Hamilton already has six, one short of Ferrari great Michael Schumacher’s record, but Mercedes won the opening Austrian rounds of a season delayed by COVID-19 and the rules are unchanged next year.

Prost, speaking ahead of this weekend’s Hungarian Grand Prix, said Hamilton, whose victory in last Sunday’s Styrian Grand Prix was the 85th of his career, was only getting stronger.

“To beat Lewis for a world championship, especially with that car and the team he has now, is going to be very difficult. Almost impossible in normal circumstances,” added the Frenchman, representing the team’s Dubai-based title sponsor DP World.

Asked how many championships the 35-year-old might ultimately claim, Prost – whose own fourth title in 1993 was something extraordinary at the time – considered the evidence.

“He has six. I would say eight, easy,” declared France’s first and only F1 World Champion. “I cannot see anybody else winning this year. Maybe Valtteri. It depends how many races you have and if you miss one or two because you have a mechanical problem, you never know. He´s in the same car.

“But… I cannot see another car winning against a Mercedes this year and next year. After, I don´t know. Maybe Renault,” he added.