Marko: No victory in Hungary doesn’t mean title race is over 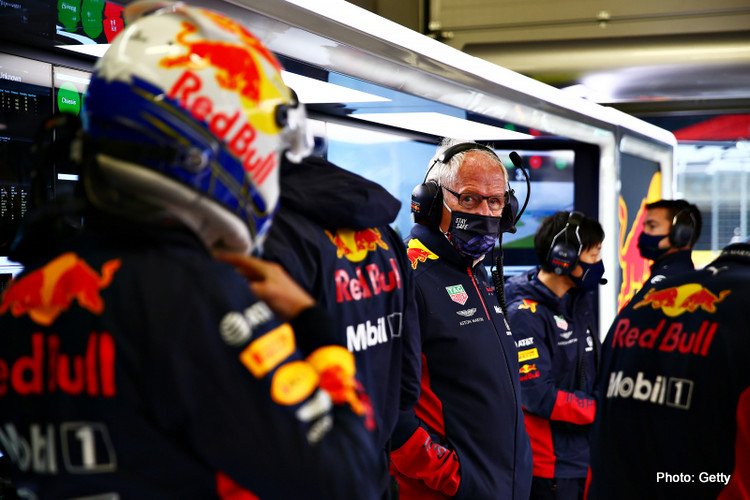 Red Bull advisor Helmut Marko thinks that another Mercedes win at the Hungarian Grand Prix does not mean the 2020 Formula title race is over.

Mercedes have made a strong start to the new campaign, winning both of the opening races at the Red Bull Ring, a track that Red Bull have been strong at in the past.

However, while acknowledging that the Silver Arrows have looked strong, Marko feels that Red Bull can still compete with them for the title.

“They have shown themselves to be very strong,” he told Motorsport Magazin.

“Mercedes has taken a big step and that has surprised both us and Honda. However no victory in Hungary [for us] doesn’t mean title race is over.

Now into their second season with Honda as their engine manufacturer, Marko also expects to see the power-unit differential between the two teams to narrow.

“Honda introduced a new turbo last winter, which has reduced some of the benefit we had on high-altitude circuits,” he said.

“However, the change has made us more consistent throughout the season. In the corners we are just as fast as the Mercedes and in some corners even faster. However, we lose a lot of time on the straights and our car is also a little more difficult to adjust and a bit more difficult to drive.

“We have the potential, we are a large team with very good people. There are more than enough races, but the bar that Mercedes has set is high. That surprised us, but we keep fighting.”

Practice for the Hungarian Grand Prix gets underway this Friday, with the action once again taking place without fans due to the measures that have been enforced to tackle the coronavirus.