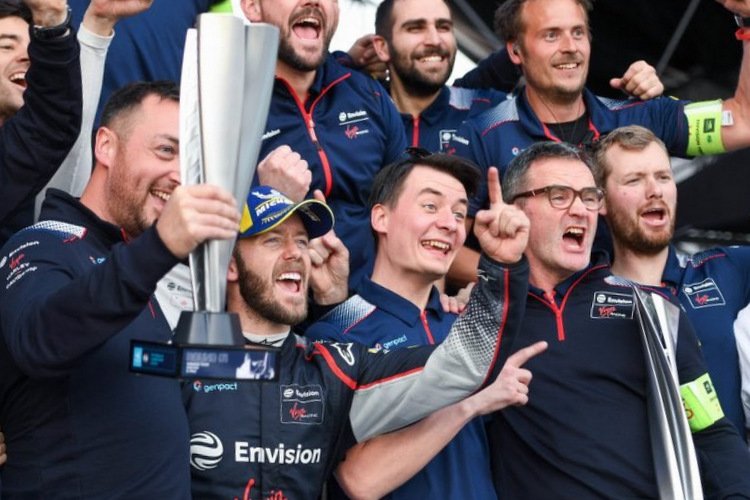 A driver who should have been given, but never was, a good crack at Formula 1 – Sam Bird – is joining the Jaguar team for season seven that is due to start in Chile next January.

“We now have two proven race winners that are capable of enabling us to challenge for both team and driver championship titles next season,” said Jaguar team director James Barclay in a statement.

Bird has won nine ePrix to date, with five pole positions and 18 podium finishes from 63 starts. He is also the only driver to have won a Formula E race in every year of the all-electric series.

Season seven is due to start in Santiago on January 16.