Wolff: We haven’t seen the full potential of Mercedes or Red Bull 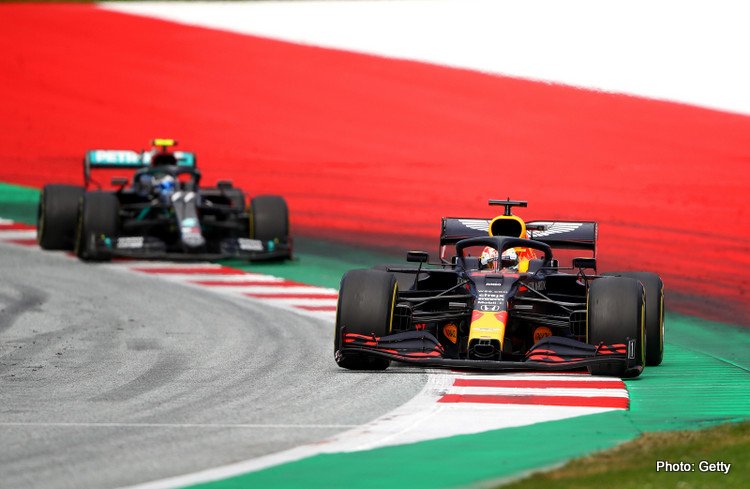 Both Mercedes and Red Bull still have more pace to unlock in their 2020 Formula 1 cars, according to Mercedes team boss Toto Wolff.

Speaking after Sunday’s 1-2 victory at the Styrian Grand Prix, Wolff suggested that the difficulty that all cars have following in dirty air might have flattered Mercedes relative to Red Bull.

“Lewis managed the gap. There was probably more in there, but it is always a bit easier to lead than to follow in the dirty air,” he explained. “We saw Max commenting on how difficult it was to follow. Lewis had the same to say when lapping cars.

To outside observers it might seem like Wolff is playing down the superiority of his team’s car, but the Austrian maintains the team has legitimate causes for concern – such as the gearbox issue that plagued them in the first race at the Red Bull Ring – but works hard to quickly address them.

“We’re always sceptical about our own performance, we just always think it’s not good enough,” he said. “We’re almost like hunting ourselves down and that is the mindset of this team, never to be satisfied with a result. When you are listening in the debrief on Monday morning after winning a race, you would think this is a team that has lost out badly.

“It’s just a culture we have developed over the last years that we never blame a person, we always blame the problem.

“We just want to take session by session, weekend by weekend, learning from the bad days and collecting the points on good day.”