Horner: I hope we’ll be more competitive in Hungary 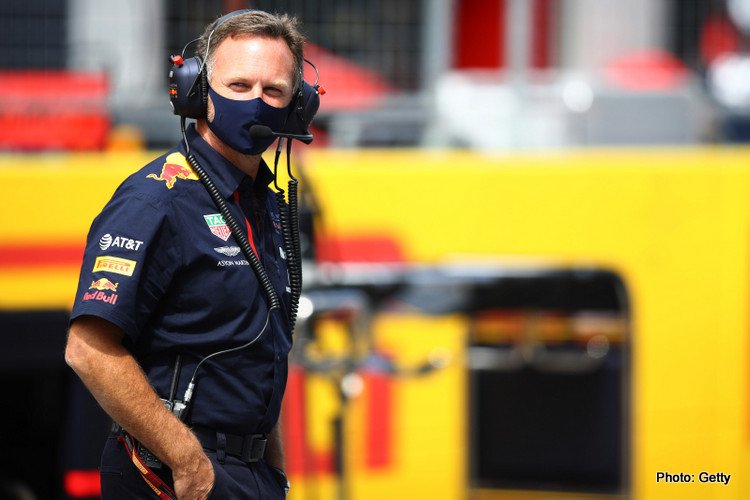 Expecting to challenge Mercedes coming into the opening two races of the 2020 Formula 1 season in Austria, Red Bull instead experienced a rude awakening with the Black Arrows considerably faster.

At the same time, the data gathered in Spielberg has given Horner hope he can narrow the gap at the Hungaroring.

“I hope that we’ll be more competitive in Hungary, it’s a different type of venue,” he said. “Mercedes are very strong and just the distance that the three guys [Hamilton, Bottas and Max Verstappen] were ahead of the rest was enormous today. Max did well to keep up as well as he did.”

“Hungary is a different sort of circuit isn’t it? It’s got a trivial straight, and lots of twisty bits. The speed of the corners is lower than this place.

“They’re all the same speed. So I think, typically, Hungary is usually less afflicted by variable weather compared with being in the Alps. And usually, it’s quite windy there, so a different set of challenges.

“Who knows, we might be better there? So we’ll pick ourselves up, we’ll update the car as best we can, and go there and try and give them a decent fight and hopefully beat them.”