Styria FP3: Cancelled due to rain 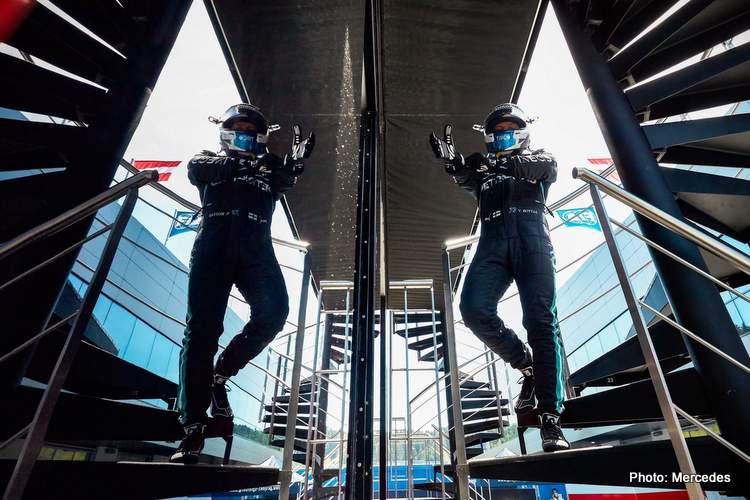 FP3 for the Styrian Grand Prix has been officially cancelled, with qualifying in serious doubt as rain continues to move over the circuit.

Scheduled to start at 12:00pm local time, the session was first ‘delayed indefinitely’ before being cancelled outright 40 minutes later.

Given the continued presence of rain in the area around the Red Bull Ring, qualifying at 3:00pm looks like it could share a similar fate, with contingency plans already in place.

Per FIA race director Michael Masi’s remarks from Friday, the first option will be to run qualifying at 10am Sunday morning , but in the event that is also cancelled by rain, the grid will be decided by the order set in FP2.

Forecast at Spielberg. It’s that fine rain that soaks you through… 😅 pic.twitter.com/eItBmBaVV4