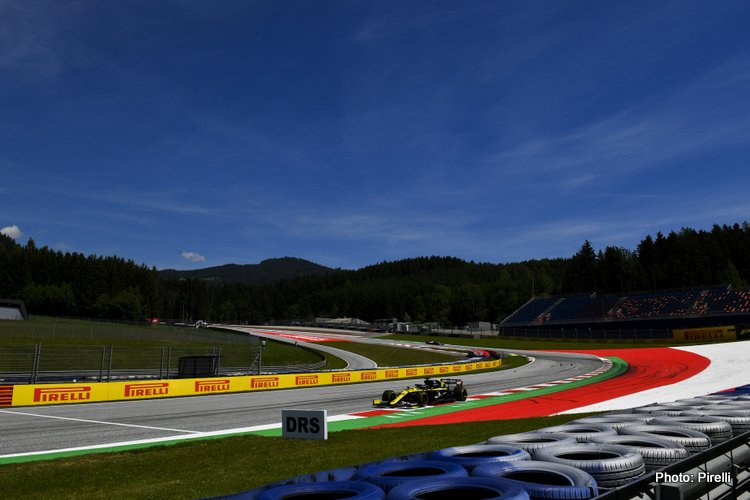 Qualifying for this weekend’s Styrian Grand Prix is likely to be moved to Sunday, with forecasts indicating heavy rain at the Red Bull Ring on Saturday.

Speaking on Friday, FIA race director Michael Masi indicated that Formula 1 is preparing for other eventualities with regards to qualifying, as there is a 76% chance of rain that is likely to intensify as the day goes on.

In such an event, Masi says there are three options available.

“If a worst case scenario was to come about, we’ve already had a look, and qualifying could take place on Sunday morning,” he told RaceFans. “So that’s a great option there.”

Should the times from FP2 be used, Red Bull’s Max Verstappen would be on pole for his team’s home race, with last week’s pole-sitter, Mercedes’ Valtteri Bottas alongside him in P2.

The Racing Points of Sergio Perez and Lance Stroll would be 3rd and 4th respectively, ahead of McLaren’s Carlos Sainz in P5 and Bottas’ teammate Lewis Hamilton in P6.