Spectators to be allowed for Russian Grand Prix at Sochi 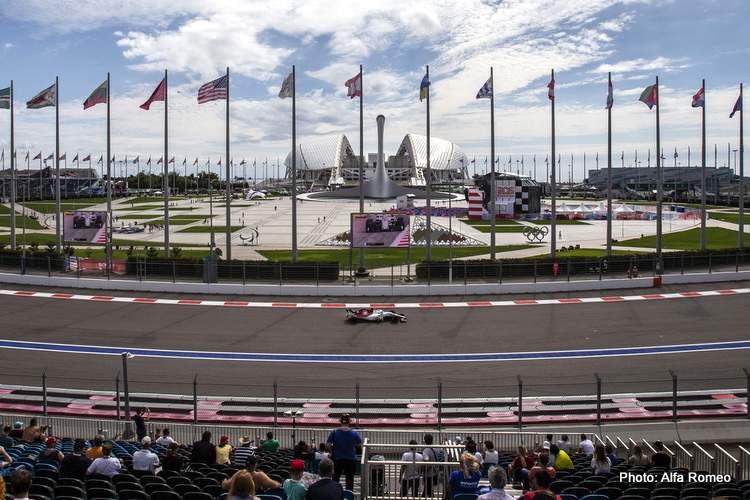 Russian Grand Prix race organisers will allow spectators to attend its Formula 1 grand prix in Sochi in September after the season started behind closed doors in Austria last weekend, the country’s race boss confirmed on Friday.

The 27 September race will be round 10 of a championship which has had its schedule ripped up and rewritten due to the COVID-19 pandemic.

“This will be an incredible festival for the widest audience possible,” said Alexey Titov, chief executive of promoter ROSGONKI, in a statement.

“The event attendance remains at a good level year on year, and we are confident that the difficulties of this year will not become a special obstacle for motorsport fans.

“We are meticulously preparing to receive spectators safely and looking forward to seeing everyone in the Olympic Park,” he added.

Tickets for the race went back on sale after confirmation of the date on Friday.

Russia’s death toll from the novel coronavirus edged past 11,000 on Friday, with the country reporting 174 new deaths in the past 24 hours.

The nationwide tally of infections stands at 713,936, the world’s fourth-highest caseload.

Formula 1 started the season under strict health and safety conditions with teams distanced from each other in ‘bubbles’ within the paddock.

No spectators, sponsors or VIP guests have been allowed to attend but Formula One has said it hoped that might change later in the year.