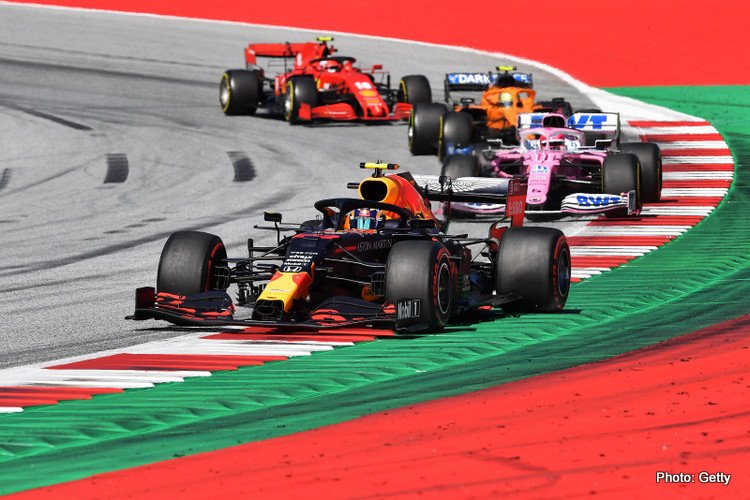 Formula 1 is set to announce more of its 2020 calendar in the coming days, with several races joining the schedule while others edge closer to cancellation.

Per a report from Autosport, the current eight races on the 2020 calendar will be joined by Mugello, Sochi and Portimao, while races in China, Canada, the USA, Mexico and Brazil are at serious risk of being called-off.

Mugello will take place as the ‘Tuscan Grand Prix’ on 13 September, acting as the final leg of a triple-header with Spa and Monza. Sochi will be the next race on 27 September, followed by Portimao in early October.

In contrast, weather concerns are believed to be standing in the way of a Canadian Grand Prix so late in the year, while continued issues surrounding the COVID-19 pandemic look set to prevent racing anywhere else in the Americas or China.

Two races in Bahrain and one Abu Dhabi are still planned to close-out the season in late November through mid-December, while Imola and Hockenheim are being kept as alternates should the need arise for a last-minute venue.