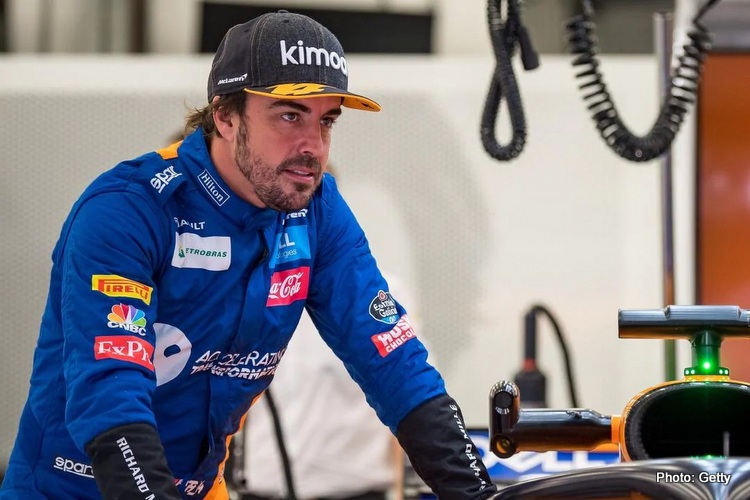 Renault does not intend to give Fernando Alonso a run in the 2020 car before he returns to Formula 1 next season, says team boss Cyril Abiteboul.

Having announced the signing of the two-time F1 driver’s champion on Wednesday, it was speculated Alonso could make his debut for the Enstone outfit in a practice session this season, or even in a race seat should circumstances conspire in his favour.

However Abiteboul has suggested such outings are not on the agenda.

“I don’t think he needs an FP1 to get familiar with the procedures in a Formula 1 car, that’s not the plan,” he told motorsport week.

“We’ll see if there’s an obvious opportunity, we have always the option of running him in a 2018 car, to confirm we don’t have any firm plans.”

In any case, Abiteboul said the plan was to start integrating him in the team after he runs the Indy 500 in August.

“He will at some point get to the factories and to meet the team.

“He knows some members of the staff, some people are new, it is an opportunity to get some time in advance of next year to get familiar with the team, the way we are working, and it is clear he will be a boost for staff motivation.

“A lot of people who have joined Enstone were maybe students, or at school, when Fernando won his title with us, so for them to be exposed to be who he is, his culture for performance, the winning culture, is something that can come from Fernando.

“We will clearly try to take the opportunity of what he can bring to the team, but as far as an FP1 is confirmed I don’t think it is a necessary investment frankly.”