Alonso: In Formula 1 the stopwatch matters, not the age 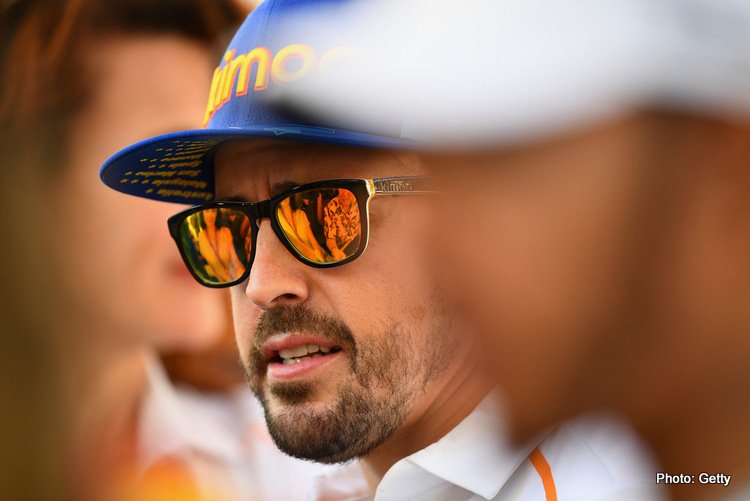 Two-times Formula 1 world champion Fernando Alonso said age was not the issue after securing a comeback deal with Renault to race into his forties.

The Spaniard turns 39 this month and, after two seasons out, will be returning next year with the team that took him to his titles in 2005 and 2006.

“In Formula 1 for many years the stopwatch is the only thing that matters, not the age,” Alonso told reporters in a video news conference on Wednesday. “I never had a race classification based on the passport, date of birth. Always on the time watch.”

Alonso will be the oldest driver next year if his former Ferrari teammate Kimi Raikkonen, already 40 and now with Alfa Romeo, decides to stop.

While 40-year-old racers were relatively common in the sport’s early days, they are a rarity in modern Formula One with an increasing emphasis on youth.

McLaren’s Lando Norris, third in Austria last weekend, was only one-year-old when Alonso started racing at now-defunct Minardi in 2001.

Alonso’s future teammate Esteban Ocon is 23 and said last week that the Spaniard’s success “gave me the love for the sport”.

Team principal Cyril Abiteboul recognised some would question Renault’s choice of a veteran over an emerging young talent.

“I can already expect that our decision… could be seen as a lack of interest or loyalty towards our project of the Renault Sport Academy. And it’s not,” he said.

Abiteboul said the COVID-19 pandemic that delayed the season had made it hard to evaluate China’s Guanyu Zhou and Denmark’s Christian Lundgaard, the leading academy candidates.

“Renault is my family, my fondest memories in Formula One with my two World Championship titles, but I’m now looking ahead. It’s a great source of pride and with an immense emotion I’m returning to the team […]” – @alo_oficial #RSspirit pic.twitter.com/H9tUKpr4OI