Vettel: I can still feel at home in an F1 car 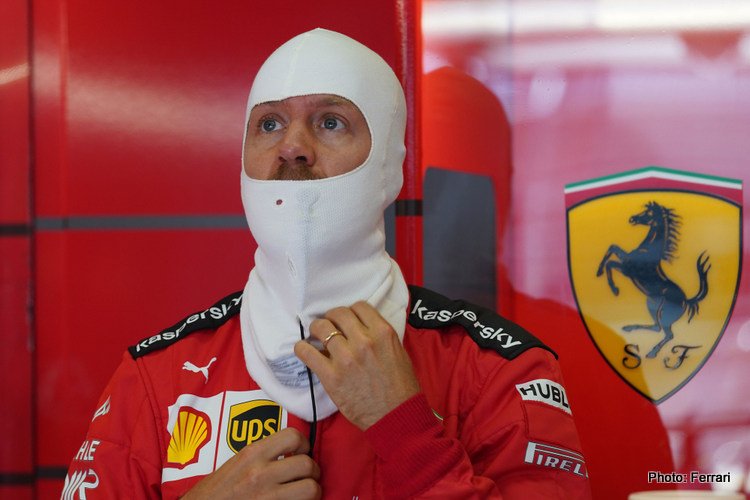 Sebastian Vettel says that he can still feel at home in a Formula 1 car but has not yet decided on whether to continue following the end of the 2020 season.

The four-time world champion will leave Ferrari at the end of this year and admitted to not having made up his mind on the next step in his career.

Speaking in an interview with the Red Bull owned channel ServusTV, Vettel said that it is important for him to find something that is “good for me”.

“Honestly I haven’t made a decision yet, I don’t know yet for myself,” he said.

“I have enjoyed the past five years in many ways very much. But the last five years have also cost a lot of strength. It’s a new situation for me now. It will be important for me to find something that is good for me and fun. I think that’s a very important thing.”

Despite a number of mistakes creeping into his driving in recent seasons, including a spin at this weekend’s Austrian Grand Prix, the German insisted that he remains at home in a Formula 1 car.

“Motorsport is my life,” Vettel added.

“I don’t know it any other way. With the right job and the right place, I would still feel very much at home in a Formula 1 car. The next few weeks, months, will provide information – also for myself – what is possible and what I want to do. “