The Braking Point: Alonso returns, but why? 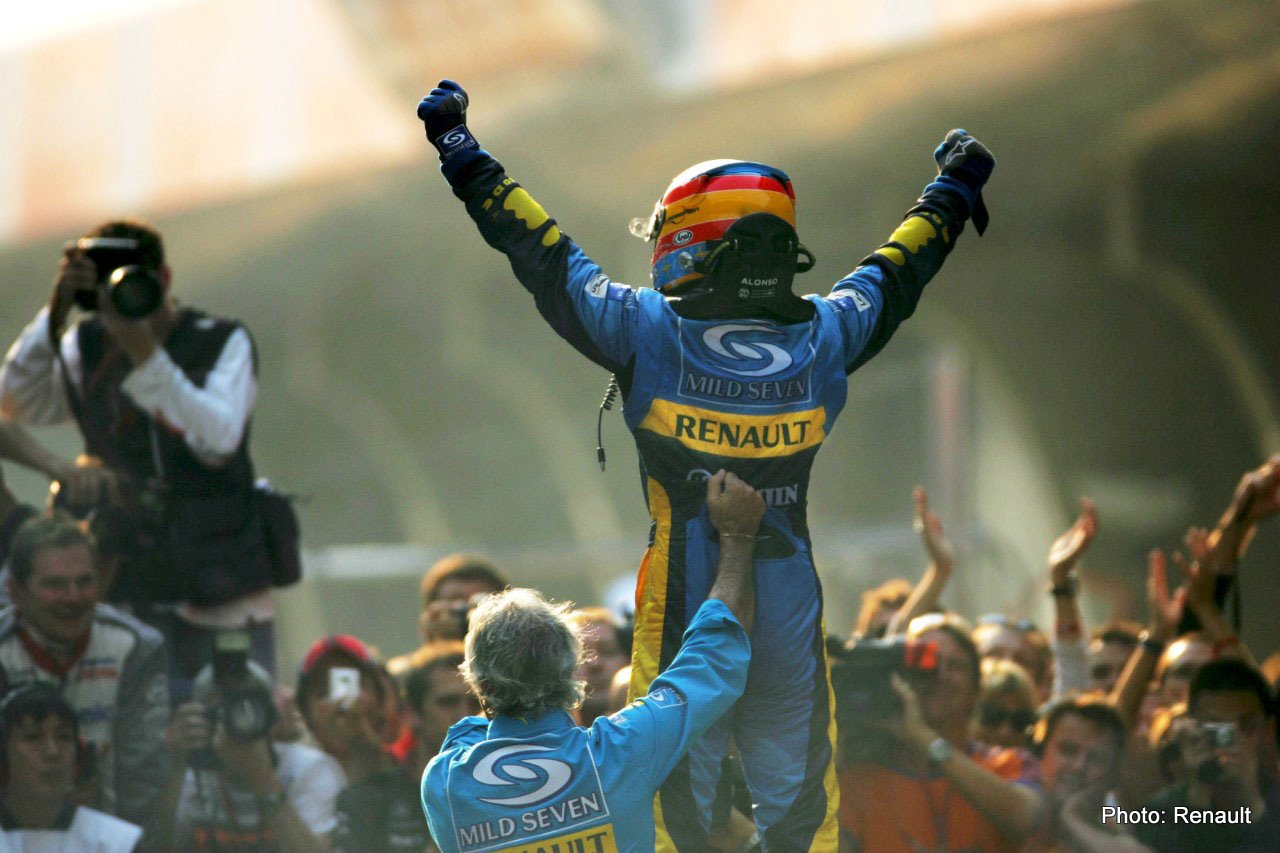 So, if reports from RACER and several Spanish outlets are to be believed, two-time Formula 1 world champion Fernando Alonso is on the brink of a comeback with Renault.

Replacing Daniel Ricciardo from the start of the 2021 season when the Australian moves to McLaren, Alonso will start his third spell at the team with which he won both his titles, as he looks to show the paddock and the wider world that he still has what it takes.

Personally, this news shocked me. As much as I respect the immense talent Alonso possesses and think the drama and theatre his presence on the grid brings, it is a decision that shows perhaps both sides are a little desperate.

Firstly from Alonso’s position, he left McLaren in 2018 because the team weren’t competitive and were unable of challenging for podiums, wins and championships. Two years on, it appears that he is about to return to a team that is in a similar position.

Now of course, Renault are better now than McLaren were in 2018, but on last weekend’s showing in Austria, they remain a midfield team. Perhaps Cyril Abiteboul knows something we don’t and has used this secret to lure Alonso back, who knows. But as far as I can see, this is the act of someone who has realised that perhaps the grass away from Formula 1 was not as green as he thought.

From Renault’s perspective the talent of Alonso is a clear attraction, but they must remember he is now 38 years old and approaching his 39th birthday. With a 33-year-old Sebastian Vettel on the market and a decent crop of Renault junior drivers impressing in F2, they certainly had more youthful options.

If Renault have intentions to stay in Formula 1 for the long haul, this is a questionable decision. There is no doubt that Alonso is a short-term fix and not someone with whom you can patiently build a project with. He is combustible and often disruptive within a team and given how little Abiteboul enjoyed Daniel Ricciardo leaving the team, it is hard to imagine him liking Alonso telling him just how slow his car is.

On the flip side, if Renault know that their backing could soon be running out unless they pull out some remarkable results, I can see the appeal. If the only way they can guarantee their future beyond the end of next season is by forcing their way up the grid, signing a driver with so much success, and perhaps the man better than anyone else at getting the most out of an under-performing car, cannot be too bad a decision.

Overall, this is big news within the world of Formula 1 and the fan inside of me cannot help but feel a little excited. Alonso is absolute box office and if this is going to happen, it will certainly grab the attention of fans of the sport all over the world.

From a Renault angle, it is hard to see the logic as part of a long-term plan. Instead, this looks like a last gasp hail mary to save a failing project. Let’s see how it plays out.