Report: Alonso return with Renault set to be confirmed 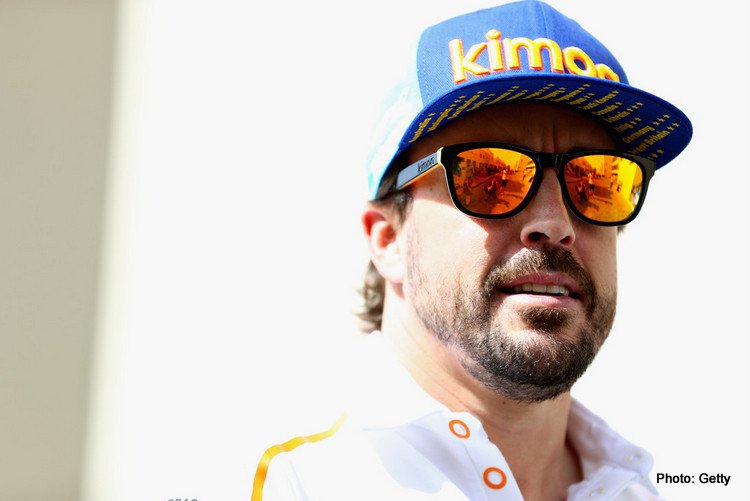 Fernando Alonso could be confirmed as the driver to replace Daniel Ricciardo at Renault this week, according to Corriere della Sera.

The Spaniard left Formula 1 at the end of the 2018 season but now appears to be in line for a return.

The reports in Italy and Spain claim that Alonso has been in talks with both Renault and Racing Point and that he will sign for the Enstone team this week.

Spanish Formula 1 journalist Noemí de Miguel added: “As reported to me, Renault plans to make an official announcement on Wednesday. After the race, Cyril Abiteboul has told veteran mechanics (those who have been around for more than 15 years) that they have already worked with him.”

Asked in May whether Alonso was an option for the team, Abiteboul said: “It could be a lot of drivers. There are some nice drivers who will be available next year. The one you mentioned is an option.

“The only thing I can say for sure is that we’re going to take the time to think about it. It’s an extremely important decision. We didn’t want to get into the kind of activism that there has been from Ferrari and McLaren, for reasons that are theirs.”

Since leaving Formula 1, Alonso has competed in The 24 Hours of Le Mans and the Dakar Rally, but failed to qualify for the Indy 500 in 2019.