Binotto: There is no silver bullet 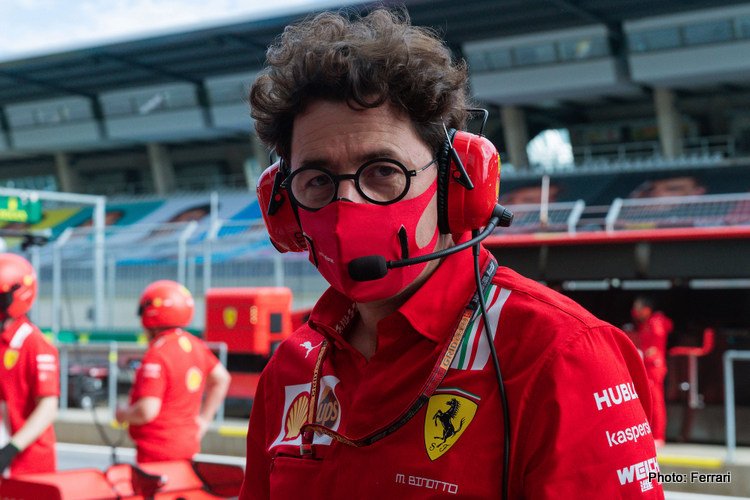 Ferrari’s performance deficit to the front of the Formula 1 pack could still persist after its upcoming upgrade, says team boss Mattia Binotto.

After struggling in preseason testing, the Scuderia’s weaknesses were confirmed in Austria, where it was a second slower than last year’s car in qualifying at the same track.

Again on Sunday, the team’s pace was considerably behind that of the leading Mercedes, although a series of incidents around them and some opportunistic driving from Charles Leclerc allowed them to snatch P2 on the day.

In any case, a significant series of upgrades is set to debut starting withtwith Styrian Grand Prix this weekend, although Binotto admits there are no guarantees it will allow his team to catch up.

“I think that what we have seen in Austria is similar to Barcelona,” he told reporters in Austria. “We need to improve our car, there are some mis-correlation with the design, especially on the aero, that is the development we have started again, back from the lockdown, and that hopefully we will have very soon at the race track.

“It will not be the final solution, there is no silver bullet, what’s important to us is to improve the type of behaviours. If I look at the qualifying, compared to the pole, we are missing a second – that’s three-tenths in cornering but then there is still seven-tenths on the straights, and I think that one will be very much difficult, because engine is frozen for the season.

“The drag is not something we are addressing very soon, so disappointing yesterday to see our speed on the straight so let’s analyse our data and see what we can do in the future.”

On the positive side, both SF1000s managed to get to the finish in what was a race of high attrition, with Binotto highlighting it as one area in which the team’s efforts have paid off.

“Certainly reliability is important, so to finish first, first you have to finish,” he said. “That’s the norm, we focused a lot on reliability, in winter testing last year we were a bit weak, certainly we put a lot of effort into that.

“It was very hot somehow and PUs were overheating and I think next week it can be even hotter. That’s something that can be a key element of the start of the season.”