The Morning After: Red Disaster 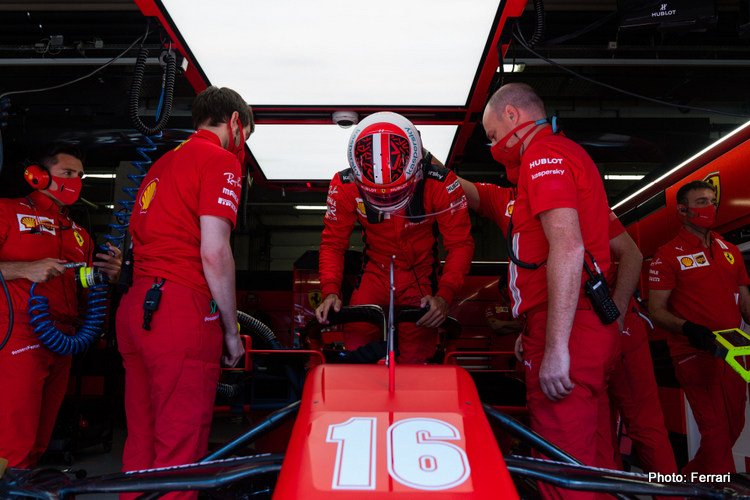 You know a Formula 1 team is in trouble when they some how manage to disappoint their already low expectations, and that’s precisely what happened to Ferrari in Austria on Saturday.

With Charles Leclerc in P7 and Sebastian Vettel P11, the Scuderia seem to have taken a championship-contending car in 2019 and, just… made it significantly worse. It would be impressive if it wasn’t so deflating for our hopes of a competitive 2020 championship.

Of course, it wasn’t just Ferrari, but their engine customers too. Per F1 reporter Phillip Horton, Haas were 0.619 seconds slower than they were at the Red Bull Ring last year, Ferrari 0.920s, and Alfa Romeo 1.119s. It almost goes without saying, but for an outfit that wants to banish suspicions the 2019 power unit’s fuel-flow trickery wasn’t a significant factor in their competitiveness, this would seem to do the opposite.

Much like an excitable child counting down the days to Christmas, Mattia Binotto must be looking at the days to the Hungarian Grand Prix with the utmost anticipation. There, he says we will see the real 2020 car – let’s just hope it’s worth the pain he’ll endure in the meantime.

First quali of the season, and I’ve already had to relegate the pole-winner to this section thanks to Ferrari’s incompetence. Still, hats off to Valtteri Bottas for backing-up his offseason words at the first opportunity. Now we’ve just go to see if “Bottas 3.0” comes with an update for Sunday performances as well.

Lando Norris, just wow. One session does certainly not a season make, but at the very least it shows that his active presence online isn’t stopping him from honing his real-life craft as a driver.

As quick as Mercedes obviously are, I’ll be very interested to see how Max Verstappen fares against them, starting on mediums. While I wouldn’t bet on it, I could definitely see him getting amongst-it if the tyre gods are in his favour.

With the weather conditions and the amount of tyre degradation that we expect for the race, the theoretical quickest pit-stop strategies predicted by Pirelli for the Grand Prix are as follows: