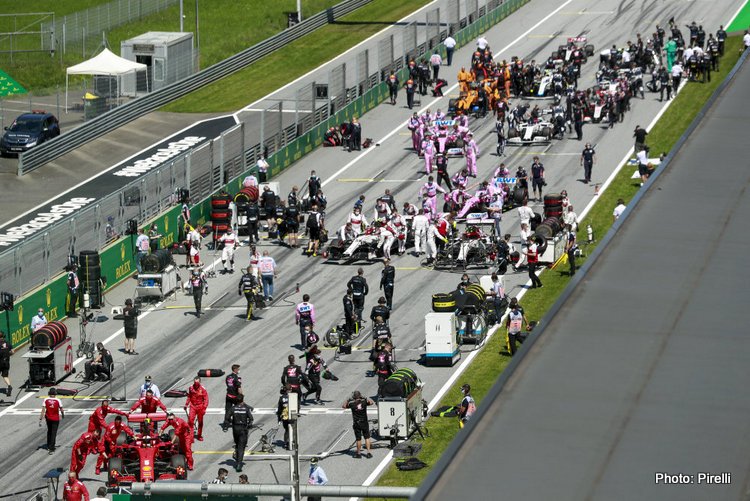 Pirelli report from the Austrian Grand Prix, Round 1 of the 2020 Formula 1 World Championship at Red Bull Ring.

Mario Isola, Head of F1: “The race strategy was very much dictated by safety cars, with all the teams reacting to rapidly changing circumstances. This also turned what was expected to be one-stop race into a two-stopper for some drivers.

“There was plenty of action both on and off the track, with all three compounds performing in line with our expectations and an unexpectedly wide variety of strategies.

“Congratulations also to McLaren’s Lando Norris for scoring his first podium in Formula 1, as well as fastest lap. It’s been a very difficult start to the season for everyone with the Covid-19 pandemic but we’ve certainly got off to an exciting beginning now – and we get to do it all over again in a week’s time.”