Mercedes: We’ve been nursing some issues all weekend 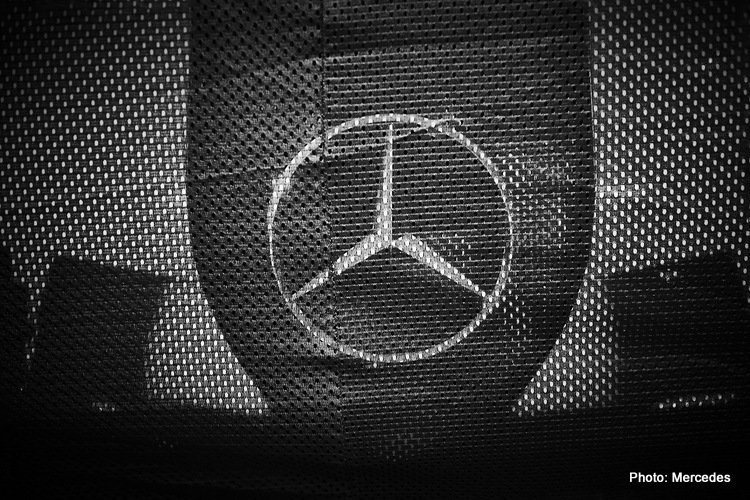 Mercedes report from the Austrian Grand Prix, Round 1 of the 2020 Formula 1 World Championship at Red Bull Ring on Sunday.

Valtteri Bottas: “Winning an F1 race is never easy, but today was particularly challenging. There were so many things going on in the race and it would have been quite easy to make a small mistake and lose it all.

“When the Safety Car came out the last time, I was thinking ‘Come on! Again!?’ I guess it was my chance to really master the restarts here. When you’re in the lead, you want things to be constant and trouble-free, but today felt more like dodging bullets, though things were never out of control.

“I could build a good margin in the first stint and look after the car and the tyres to make sure that we could stick to our planned strategy. In the second stint, there was more pressure, particularly after all the Safety Cars.

“We faced some reliability concerns during the race, which put quite a bit of pressure on us, but luckily we made it to the end with both cars. I think we’ve shown that we have a good package.

“We need to get on top of the reliability issues, but I have no doubts that our team can solve those. I’m looking forward to another race here next weekend.

Lewis Hamilton: “The team did a really great job today and so did Valtteri. I drove my heart out in the race, I did everything I could – but it was just one of those weekends. There are lots of areas where I can improve.

“I didn’t do a great job in Qualifying yesterday and there’s only me to blame; then this morning was very unusual to get called up right before the race, but I just tried to keep my head down and drive hard. The scenario with Alex felt more like a racing incident to me.

“The time penalty meant that I lost the podium, but it is what it is. The car felt great, although reliability was a real issue for us today. But at least we finished, so we’ll take those points. Obviously it’s a loss from a potential 1-2, but I’ll try to recover those in the coming races.

“Ultimately, this was not a good weekend for me, but it could be worse – I’ll take what I’ve got, try to learn from it and be better next time.

Toto Wolff: “What a great race for the fans who waited so long to see F1 back on TV. Congratulations to Valtteri and the entire for the win. It wasn’t a good day for Lewis who was very unfortunate with the two penalties.

“The grid penalty is something you must take on the chin, but the five-second time penalty felt too harsh from my perspective. I looked at the video a couple of times: Lewis had full steering lock in the corner, Albon had track left to make the corner, so in my opinion this wasn’t justified.

“But I recognise that the stewards have a very complex job of coming up with the right decisions and sometimes those decisions go for you, sometimes against. As a team, we faced some real challenges with our gearbox in the race.

“The situation was pretty serious; we saw issues on Valtteri’s car early on and a little later on Lewis’ car as well. It was something that could end your race instantly. We know that it was linked to the vibration of the car which is why we asked both drivers to keep off the kerbs.

“At a certain stage it looked like neither of our cars would finish the race, so we were trying to cruise home and really look after our cars. Both drivers showed strong pace, they were pretty evenly matched this weekend and it was really more the reliability that caused us headaches.

“Spielberg stresses some parts on the car more than any other track in the season, so we need to work hard to improve the situation for the next weekend, but we have some ideas on how to do that.”

Andrew Shovlin: “Well done to Valtteri and the team, he has driven very well all weekend and deserved the win. The race itself was pretty tough; we’ve been nursing some issues all weekend that are causing a build-up of electrical noise on various systems and halfway through the race, we were seeing signs of the problem on Valtteri’s car and later similar with Lewis.

“For a lot of the race our focus was just getting two cars to the finish, so we were trying to get both to stay off the kerbs and also trying to give the Power Unit an easy time. The first stint was fairly straightforward. The plan with Valtteri was to steadily build a gap to Max and Lewis just had to make progress through the field.

“Alex wasn’t making it easy for Lewis to get past and we did feel that Lewis gave him plenty of room to stay on the track and certainly more than he gave Lewis at the start, so it was a bit disappointing to get the penalty but sometimes these things don’t go your way.

“The timing of the safety car wasn’t great for us, we’d have been able to get both cars in but didn’t want to end up having to overtake given the concerns with vibration so it was a balance of risk but we’ll review that before next Sunday.

“We could also have done a better job at the end to keep Lewis on the podium but when Valtteri slowed for the yellow on lap 69 it left Lewis a bit sandwiched. However, the bigger picture is that we have a car that is very fast but right now it’s too fragile.

“We’ve not got long to fix the issues and given that the track won’t change, it’s a safe bet that they won’t all go away. We’ll be working hard over the next few days to solve these problems and look forward to racing here again in a week’s time. On a positive note for the fans, it’s unlikely that the second race will be a cut and paste of the first!”