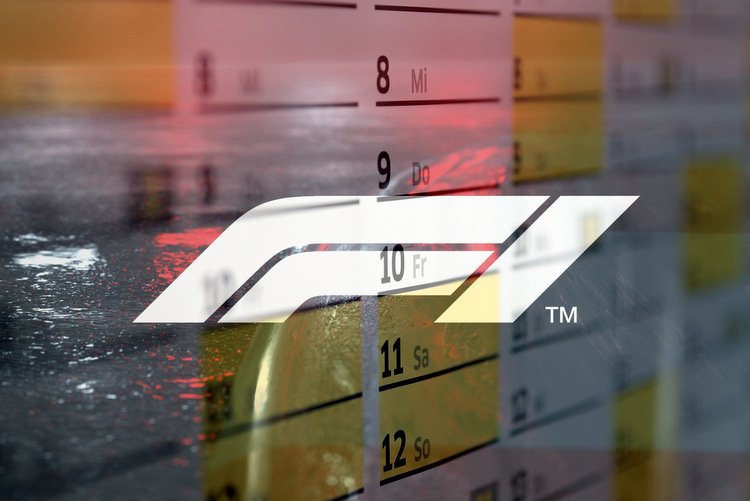 Figuring out the 2020 Formula 1 World Championship calendar for the rest of the year is a “day and night” operation for the sport, FIA chief Jean Todt said on Saturday.

After a four-month suspension because of the coronavirus pandemic, the season is kicking off in Austria on Sunday with the first of eight European races. The 10-week European swing culminates with the Italian GP in Monza on Sept. 6.

But after that race the calendar remains uncertain.

“It would be inappropriate for me to announce things which are the responsibility of the commercial rights holder and Chase. They have been working day and night to present a proper calendar.”

With the coronavirus still raging strongly in Brazil, Mexico and the United States, there is uncertainty about races being held there this year. It means more might be held in Europe before the season ends as planned in Bahrain and Abu Dhabi in December.

“In certain countries there (is) still quarantine, we will need to work with each government. But clearly some venues which are in the 2020 calendar behind the dates now will not happen (and) some more will come in,” Todt said.

“I know some more details will be given soon because everyone needs more accurate detail of what the calendar will be. In certain countries, the situation is obviously very complex.”

Three other tracks in Europe have been touted as possible new venues for this season: Mugello and Imola in Italy, along with Portimão in Portugal’s Algarve region.

“In each difficulty, there is an opportunity. To give an opportunity to a circuit like Mugello, like Imola is great,” Todt said. “We need to find a clever way of optimising the situation.”

Mugello is about 32 kilometers (20 miles) from the Tuscan city of Florence. It has never staged an F1 race but has hosted F2 and MotoGP races, as well as previously being a Ferrari test track. Last month, Ferrari driver Sebastian Vettel drove there for the first time since 2012.

Imola, where Roland Ratzenberger and three-time F1 champion Ayrton Senna were killed in 1994, last held an F1 race in 2006. The track is about 40 kilometers (25 miles) from Bologna.

Todt remains hopeful that some fans will be allowed back in for races this year. The French Open tennis tournament announced earlier this week that a maximum 60% of fans will be permitted to attend the clay-court major when it starts in late September.

“I hope soon we will be able to have spectators because it’s very strange when you arrive here, you don’t see any traffic, any cars, any hospitality,” Todt said. “We are the governing body, we have to apply the regulation of the country … It’s going to happen (but) it will be very much depending on the countries.”

Todt also hopes the ravages of the pandemic lead to a change in priorities from governments.

“It’s a reminder how fragile human beings are,” he said. “It’s time to reflect … I really hope governments will give more space to medical research.”