Leclerc: We’re not even close to where we expected to be 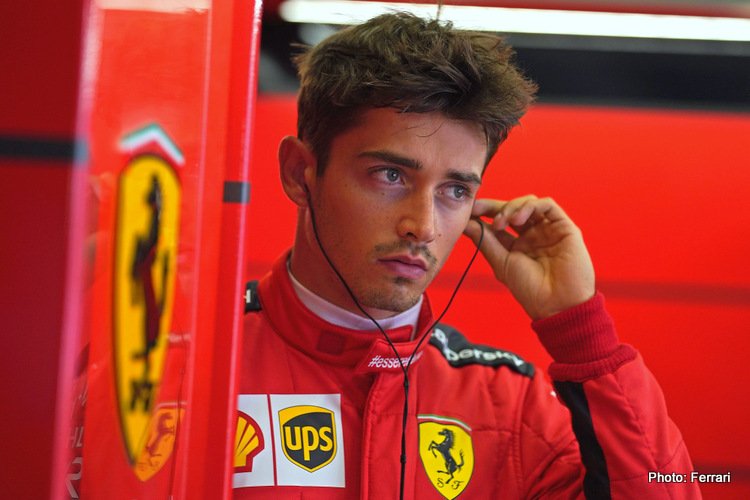 Ferrari had warned the SF1000 was off the pace but their young ace Charles Leclerc said Saturday’s qualifying for the season-opening Austrian Grand Prix was not even close to their worst expectations.

The Monegasque was on pole at the Red Bull Ring last year but this time qualified seventh, his quickest flying lap nearly a second slower than Valtteri Bottas who took the top slot for Mercedes.

Leclerc’s teammate Sebastian Vettel, a four-times world champion with Red Bull, failed to make even the top 10 and will start 11th. His best time, prior to elimination

“Unfortunately that’s where we are at the moment, but we need to stay positive in these moments that are very hard to find any positives,” said Leclerc.

“We cannot get demoralised by today’s result but today’s result is not what we were expecting, we’re not even close to where we expected to be,” admitted the 22-year-old.

Ferrari have recognised failings with the design of their car and have embarked on a new path, promising aerodynamic updates for the third race of the season in Hungary. All three Ferrari-powered teams struggled at the Red Bull Ring, however.

Ferrari, who last won a drivers’ title with Raikkonen in 2007, were overall runners-up last season but the legality of their engine was questioned. They subsequently reached a confidential settlement with the governing FIA.

“There’s no point denying that was a disappointing qualifying session,” said team boss Mattia Binotto. “We knew the start of the season would be difficult for us and today’s result certainly confirmed that to be the case, even more so than we had expected.

“We have to analyse very carefully every aspect of our performance and compare it to the opposition, trying to understand why there is this gap,” added the Ferrari team boss.