AlphaTauri: We need to improve our package 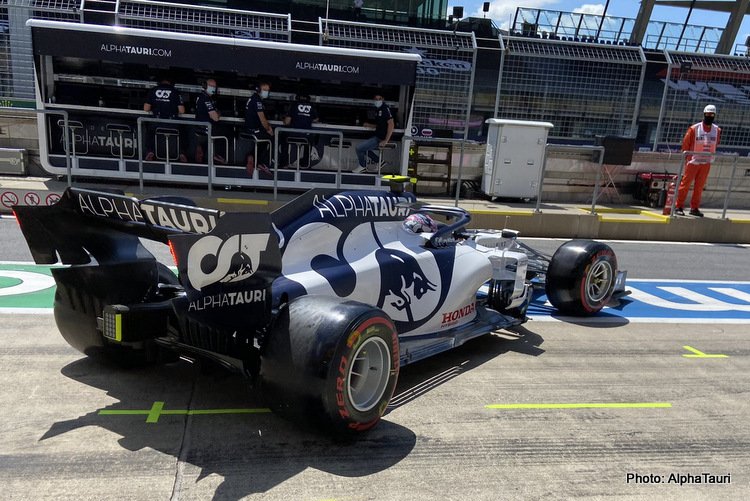 Neither Honda-powered AlphaTauri cars made it into Q3 of qualifying for the 2020 Austrian Grand Prix, with Pierre Gasly’s best effort good for 12th and teammate Daniel Kvyat 13th, a tenth separating the pair on the day.

This is what they had to say after the session at Red Bull Ring.

Pierre Gasly: “I’m pleased with my result today. After yesterday’s practice sessions we might have expected that it was not going to be an easy Qualifying for us today, but overnight we managed to make some good improvements to the car. I think we can be happy with both cars in Q2. At the moment that’s where we are, but we have a free choice of tyres and so many things can happen during a race, so hopefully this will give us a good opportunity to fight for points tomorrow. The target is always the same and we’ll push as much as we can to get a good result here at Red Bull’s home race.”

Daniil Kvyat: “It’s hard to know what to expect for the race, as today’s Quali is about a single lap and tomorrow it’s 71. Qualifying was ok, although to be honest my laps weren’t super tidy and I left some lap time on the table, because of a couple of mistakes. But the pace was there considering that we were unhappy yesterday in FP1 and worked hard to improve the car from then on. We got just about everything out of the car this afternoon. We lack a couple of tenths here, but historically this track has always been a bit tricky for us and we are already in better shape than we were here last year. We are starting from a position where we can fight for some points and have a strong clean race.”

Jody Egginton, Technical Director: “Friday was in some respects more difficult than it should have been, but the guys took a few lessons on board and reacted positively ahead of today and as a result extracted more from our car. The set-up changes made overnight on both sides of the garage were effective, with both cars showing balance improvements during FP3 and the two drivers making good use of these changes to set some more representative times in this morning’s session. We felt qualifying was going to be close. Both cars navigated Q1 without too much fuss and the first runs in Q2 were fine. However, we did not manage to take the next step in the final runs with either driver in Q2 in what was a very tight midfield. We were unable to make the cut for Q3 on this occasion, ending qualifying in 12th and 13th which is disappointing but has also highlighted the primary areas in which we need to improve our package. Our focus now switches back to preparations for the race and, with the qualifying positions providing us with some useful strategy options, we will be looking to take advantage of any opportunities. We are all very much looking forward to getting back down to the business of going racing tomorrow in what we expect will be an exciting race.”