Abiteboul: Don’t expect any engine upgrade from us this year 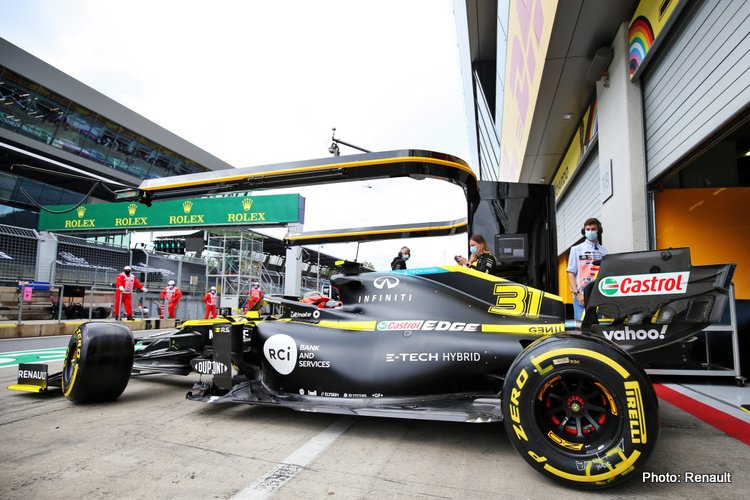 Renault are unlikely to bring any further power-unit upgrades this season according to team principal Cyril Abiteboul.

The financial impact of the coronavirus pandemic has already been felt by the teams and Abiteboul admitted that Renault have been forced to make sacrifices.

The French manufacturer is also set to lose its only customer team McLaren next season, which could further impact revenues.

Asked during the Friday press conference whether the team were using an upgraded power-unit compared to that they planned on using in Australia, Abiteboul said: “In the previous question I was referring to some trade-offs and also sacrifices we have made in order to manage a crisis that has been extremely severe.

“We are talking about a large reduction of the prize fund. We are also having discussions with sponsors who are very loyal but who are all facing challenges in their own business.

“That’s why indeed we had to come up with some decisions and one of those decisions was that as far as we were concerned is that we are going to pause engine development, focusing on the next step that we will have the opportunity to discuss later. But indeed that means don’t expect any engine upgrade from us this year.”