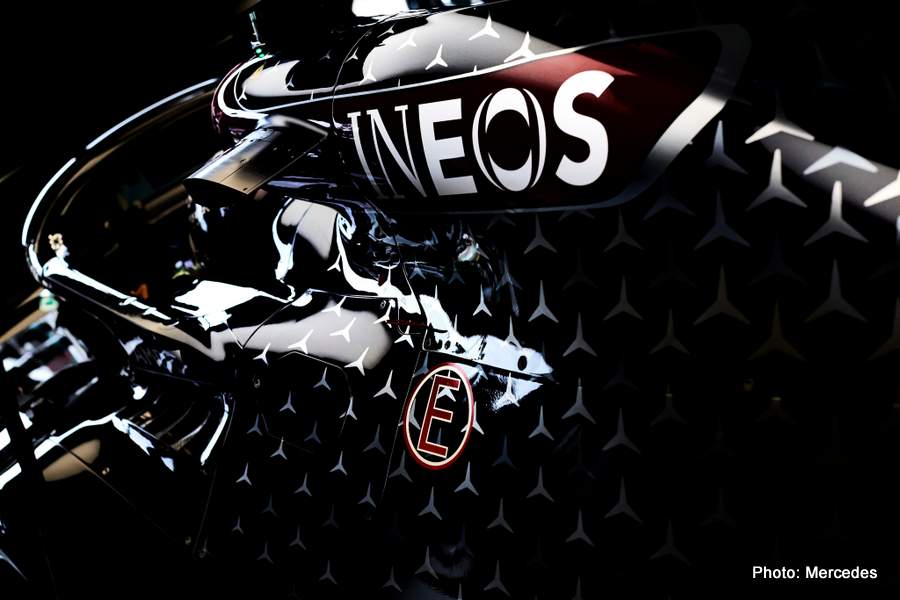 Its official, Red Bull have lodged an official protest against Mercedes DAS system and thus fired the first real salvo in the 2020 Formula 1 World Championship battle which has still to get underway.

Ahead of Sunday’s Austrian Grand Prix the Dual-Axis Steering System (DAS) Mercedes have teased with, since it broke cover in earnest during Barcelona testing, is in the spotlight yet again.

It was always a borderline innovation, and now Red Bull has taken them to task by lodging a protest regarding a possible breach of the F1 Technical Regulations, particularly article 3.8 and article 10.2.3 which states “no adjustment may be made to any suspension system while the car is in motion.”

After practice, representatives from Red Bull and Mercedes were summoned to the FIA race stewards who will decide if the DAS system is legal or not, whereby the world champions will be allowed to retain the system or forced to remove it.

The system has been tested before by Mercedes, but it came to light when they flaunted it during preseason testing in Spain and it has since been a contentious subject, now with it bolted to the W11 in Austria it is back in the spotlight.

Mercedes have previously insisted the device is legal, with Technical Director James Allison saying at testing in February: “The rules are pretty clear about what’s permitted on steering systems and we’re pretty confident that it matches those requirements.”

Christian Horner explained while his team considered taking action, “It´s a complicated system, a clever system and obviously we´re after some clarifications from the FIA, just start raising some questions about it.

As for the legality and the rules it transgresses, the Red Bull team boss said, “It depends what it actually does and achieves. Everything has to earn its place on the car… these rules are so complex, it´s just understanding which parts of the regulations it fits.”

“I think the fundamental question for us is ‘does it comply with the regulations in what is a fundamentally grey area? We do want clarity on it because it does have an impact regarding the rest of this year. It’s something that’s been outlawed for next year but the question is ‘Is it right for this year?”

DAS allows a driver to change the ‘toe angle’ of the front wheels by pushing and pulling on the steering wheel, rather than just moving it sideways.

Mercedes team boss Toto Wolff said a clarification would be welcome, “We think we are on the right side. There was a lot of talking and exchange with the FIA, that is the reason why we have it on the car. So we will both bring our arguments forward and then, let’s see.”

“We are aware that we don’t want to end up with a big debate on Sunday night. I think Red Bull, I think Christian is going to take the right actions. You know, controversy and different judgment on engineering innovation has always been part of F1. This is what’s to be expected in a way. It’s part of the racing,” he added.

F1 has a long-established process for challenging innovations that exploit loopholes in the rules, with teams making a protest and presenting their arguments.

Notably, on the opening day of the season in Austria, Mercedes were the class of the field with Lewis Hamilton and Valtteri Bottas topping the timing screens; a one-two that has become so familiar to them.