Ocon: I’d be happy to have Alonso as my teammate 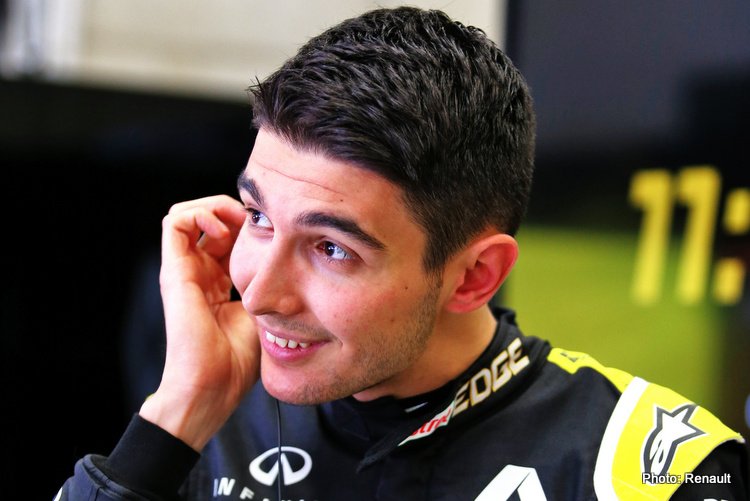 Renault’s Esteban Ocon said on Thursday that he would be “very happy” to partner Fernando Alonso in 2021, assuming his team wanted the Spaniard on board.

The twice Le Mans 24 Hours winner has made no secret of his desire to return to the Formula One grid, with the French manufacturer having a vacancy and seen as his best bet.

“My personal choice has no relation to what the team is going to do but I have a great relationship with Fernando,” Ocon told reporters at the season-opening Austrian Grand Prix.

“The helmet I have, and the only swap I did in between drivers, was with him. He was the one with Michael (Schumacher), his fights back in the day, that gave me the love for the sport.

“I don’t know if he is going to join or not with us but definitely if he could come back here I’d be very happy.”

Ocon is contracted for 2021 at the French team while Australian Daniel Ricciardo is leaving at the end of the season to join McLaren.

“Fernando is motivated. A year away from Formula 1 has done him good… I see him calmer and ready to return,” his long-time adviser and former Renault team boss Flavio Briatore said in May.