Ferrari: We want our 1000th Grand Prix to be at Mugello 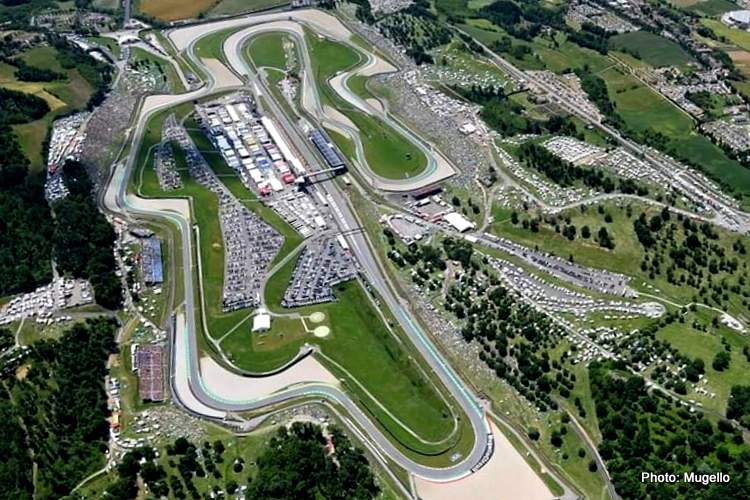 Ferrari are in talks with Formula 1 management about holding the Italian team’s 1,000th grand prix at their own Mugello circuit, principal Mattia Binotto said on Friday.

Formula One has so far released only a partial calendar of eight races ahead of Sunday’s delayed season-opener in Austria but is hoping to issue a full version in the coming days or weeks.

It is expected to include some circuits not on the original schedule, which has been ravaged by the COVID-19 pandemic, with Ferrari-owned Mugello and Portugal’s Portimao circuit the leading contenders.

Mugello has never before hosted a round of the world championship but is used by Ferrari for testing and other events. It is also a fixture on the MotoGP calendar.

“I can confirm that we are discussing with F1,” Binotto told reporters by video conference at the Red Bull Ring when asked about Mugello.

“Our hope is really trying to bring F1 to Mugello, we believe Mugello is a great circuit not only on the sustainable side but for the drivers. It’s very demanding. I think it’s a great one.

“I think it can be an exciting race there. And being potentially our 1,000th race and doing it in Italy and at Mugello, our own race circuit, that will be great.”

The aim would be to hold the race immediately after the Italian Grand Prix at Monza in September, the last of those so far announced and which would be Ferrari’s 999th.

The opening races are all set to be without spectators as the sport takes extra precautions to keep out the coronavirus, but Binotto raised the possibility that some fans might be able to attend.

“It will be great even more if we may have some fans there, at the moment we cannot confirm,” he said. “If it will happen we will try to organise a great show for the broadcasters and the fans.”

Ferrari are the sport’s oldest and most successful team, the only ones to have competed from the first world championship season in 1950.