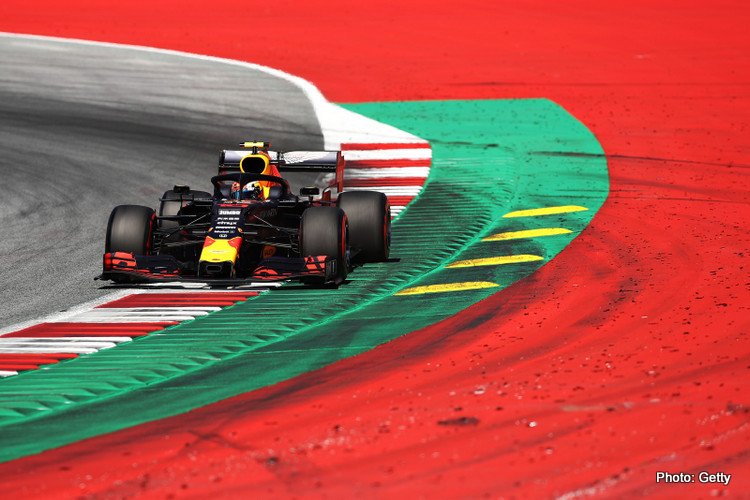 Two kerbs at the Red Bull Ring have been removed ahead of this weekend’s Austrian Grand Prix, in an effort to lesson stress placed on the cars.

The first race of the COVID-19 affected 2020 Formula 1 season, this race will be the first of three in as many weeks, and it is with consideration for the shortages some teams could have procuring spares in that timeframe that two particularly tough kerbs have been removed.

Usually some of the most unforgiving on the calendar, the yellow kerbs at turns nine and ten have instead been replaced with timing loops that will electronically signal if a driver runs too wide.

Per race director Michael Masi’s notes, “A lap time achieved during any practice session or the race by leaving the track and cutting behind the red and white kerb on the exit of Turn 9, as judged by the detection loop in this location, will result in that lap time being invalidated by the stewards.

“Each time any car passes behind the red and white exit kerb, teams will be informed via the official messaging system.

“On the third occasion of a driver cutting behind the red and white exit kerb at Turn 9 during the race, he will be shown a black and white flag, any further cutting will then be reported to the stewards.”