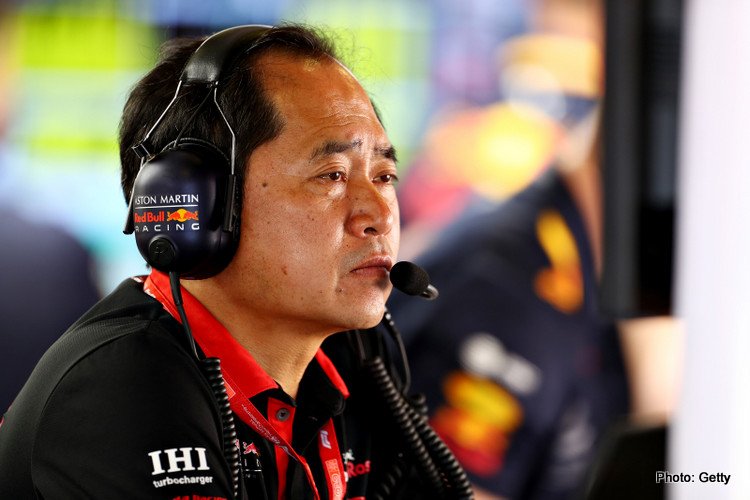 Honda will bring an upgraded engine to the Austrian Grand Prix this weekend according to technical director Toyoharu Tanabe.

The power-unit supplier to both Red Bull and Alpha Tauri took significant steps last season and is hoping to be part of a world championship push this time around.

Red Bull looked to be Mercedes’ closest challenger in pre-season testing and go into the first race as one of the favourites having won at the circuit over the past two seasons.

“We hope to challenge for the championship and to get the win as much as we can,” Tanabe said in a video on Honda F1’s Youtube channel.

“As you know, we had a shutdown period during which we had to stop the development and production of new parts. So we can’t improve the power source much. So the base of Barcelona will be transferred to Austria. We have made improvements in a few small areas.

“Not only in terms of reliability, but also in terms of power. A balance between the two is very important, even during a short season. But as soon as we know exactly how long this season is going to be, we can put a little more emphasis on more power”.

The Milton Keynes-based team moved over to Honda last season after a longstanding association with Renault and earned three race wins with Max Verstappen.