Leclerc: It’s going to be a very challenging season for us 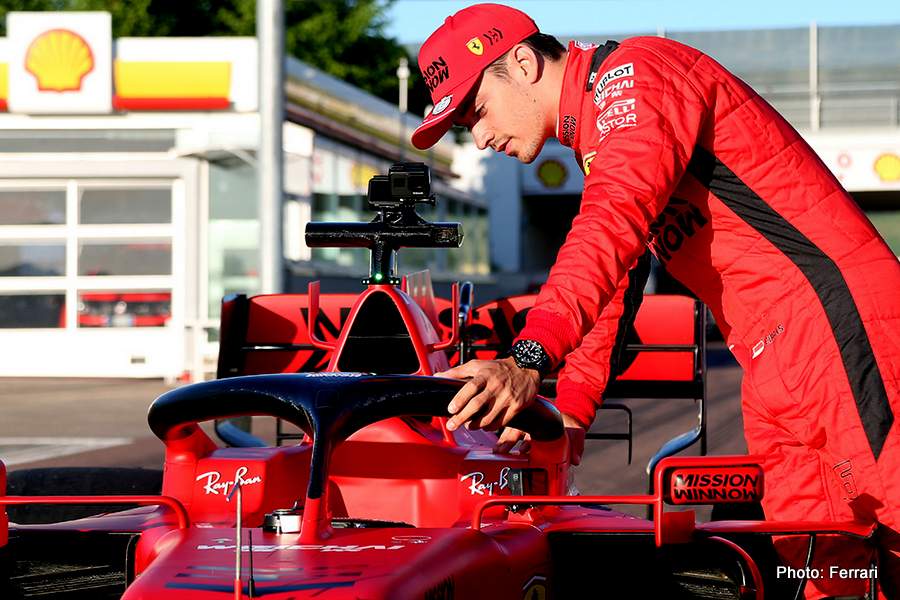 Ferrari can expect the 2020 Formula 1 season to be more challenging than last year, Charles Leclerc said ahead of the Austrian opener at Red Bull Ring on Thursday.

The 22-year-old Monegasque driver won two races in 2019, his first year at Maranello, but the championship runners-up have already recognised problems with the new car.

Principal Mattia Binotto said this week that the team had taken a ‘significant change of direction’ since February testing but performance upgrades would not be introduced until the third race in Hungary.

“I think after the testing we knew we were not where we wanted to be, especially on the qualifying pace,” Leclerc told reporters in a video conference at the Red Bull Ring, where teams and drivers are keeping their distance as part of health and safety measures against the COVID-19 pandemic.

“I think it’s going to be a very challenging season for us, it is definitely not going to be easy. We still have this question mark, and we still need to wait for qualifying to be absolutely sure of what we say even though we are 99% sure that we will be struggling more than last year,” explained Leclerc.

Ferrari have not won a drivers’ championship since Kimi Raikkonen in 2007 while their last constructors’ title was in 2008. Leclerc’s teammate Sebastian Vettel, a four times champion with Red Bull who is leaving at the end of the season with an uncertain future, refused to give up hope.

And said, “We did not win the championship so in that regard looking back also you can say that I have failed, we have failed. Obviously we set out with a clear target that we wanted to achieve and the truth is that up to this point we didn’t.

“We still have this season ahead of us. Given that it is such a strange season, strange start, without fans, without people here, I think it is impossible to know exactly what will (happen). So I think it will be too soon to write everything off,” added Vettel.