Hamilton: Not talking about racism would be irresponsible 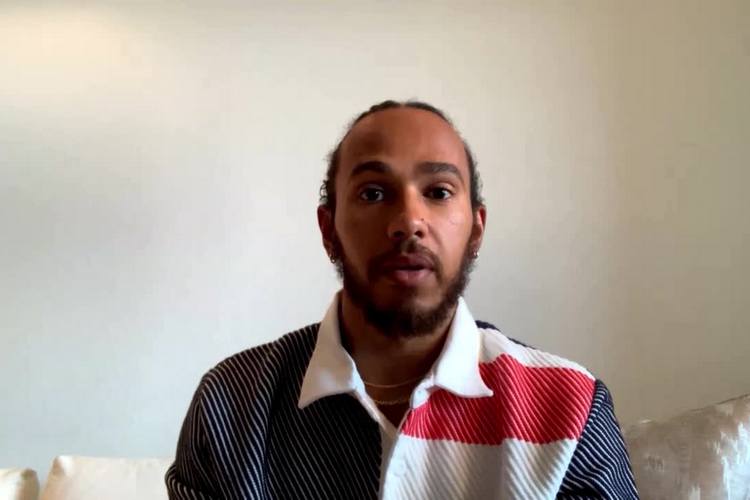 Lewis Hamilton believes it would be “irresponsible” for him not to use his platform to speak up about issues surrounding racism in motorsport and the wider world.

Speaking in an  interview with his team Mercedes, Hamilton praised the work of the Black Lives Matter movement and said it was something close to his heart.

Mercedes have taken their own action this week with the announcement that they would be racing with a new, all-black livery, with the drivers also sporting black race suits.

“It’s an incredible time in the world,” said Hamilton.

“Obviously there’s so many problems. But one that has been really close to my heart has been on diversity and anti-racism. It’s been great to see the response from people that there is now a real positive movement. And it’s happening globally. I think there’s a lot of positives to take from it.

“I’ve got a platform and I think it would be irresponsible for me not to utilise that, to help educate people, to educate myself and and really push for accountability within all the brands that I work with and within the industry that I work with.”

The decision from Mercedes came after a phone conversation between the six-time world champion and team principal Toto Wolff, where the British driver expressed his desire for the team to take more action.

“I’ve been in a lot of discussions with with Toto and everyone at the team and the board members at Daimler and people within the marketing office just to talk about our plan and how we need to educate ourselves and how we need to be a part of this movement,” he added.

“We need to be a part of wanting to change, analysing ourselves and seeing what we can do better within our team, both at Daimler, but also back at the Formula 1 team. What you’re going to see at the first race I think is going to be a very, very powerful moment for us in showing that we are not opposed to change as a team. I think it’s great to see that the team and Daimler are really forthcoming with wanting to do more in promoting diversity within their organisation, but also encouraging others within the sport to do the same.”