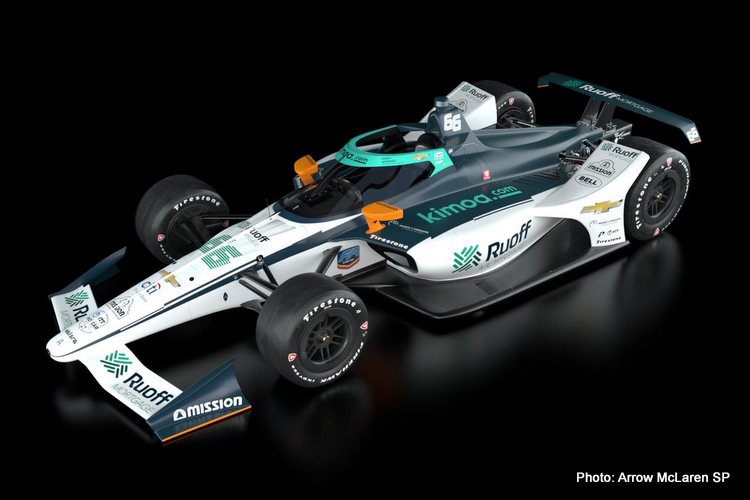 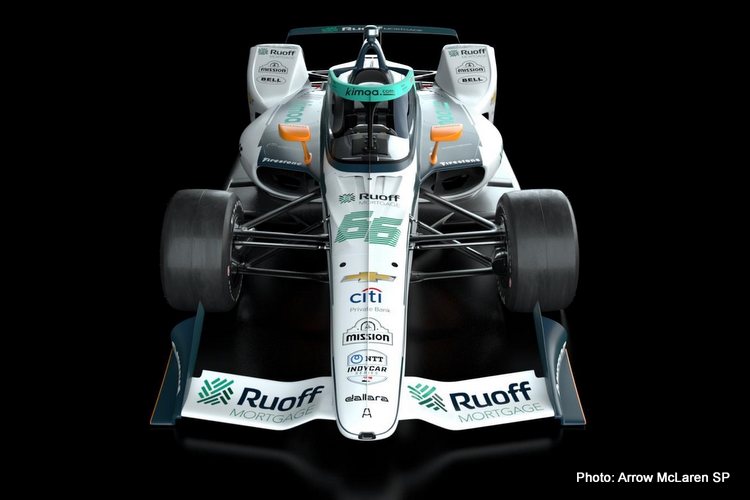 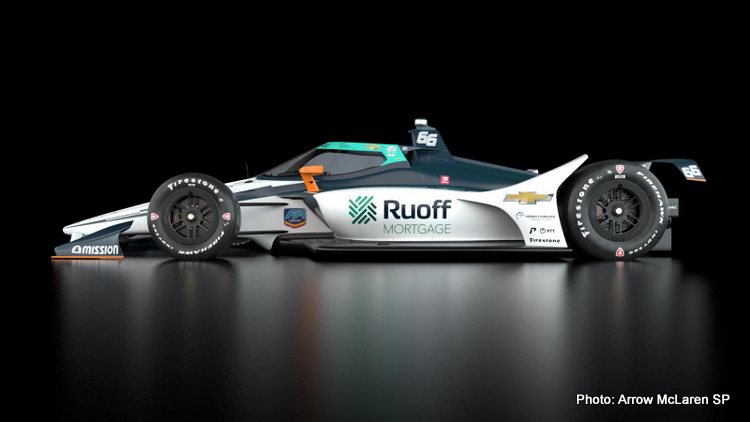 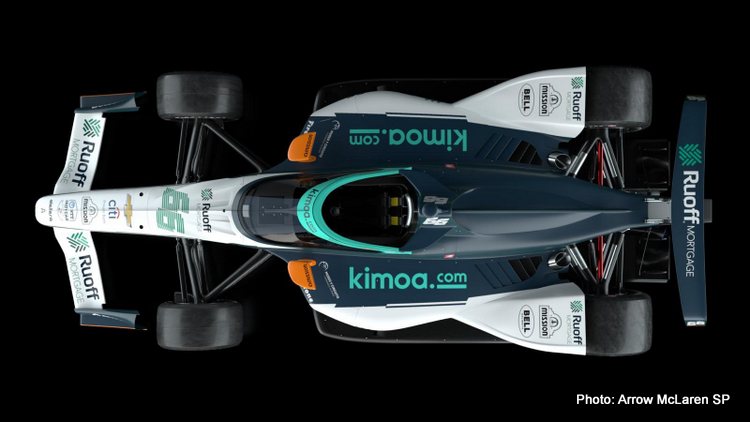 Fernando Alonso’s livery for the 2020 Indianapolis 500 has been revealed, a little under two months before the race takes place August 23 at the Brickyard.

Made to wait longer by the delay caused by the COVID-19 pandemic, the No. 66 Ruoff Mortgage Arrow McLaren SP Chevrolet Alonso will be driving has now been unveiled.

The two-time Formula 1 champ’s third crack at the “Greatest Spectacle in Racing”, he led the race on debut in 2017 before his engine failed, and failed to qualify in 2019.

Originally Alonso intended to run in the 2020 edition with perennial frontrunners Andretti Autosport, but this was vetoed by engine suppliers Honda, whom the Spaniard was highly critical of when they supplied his McLaren F1 team from 2015-18.

Instead, he returned to the fold of his old team, where he will race alongside IndyCar regulars Pato O’Ward and Oliver Askew.

“I’m very happy to finally see the car which I will race in the Indianapolis 500,” said Alonso in a statement released alongside the livery reveal.

“We had to wait longer than usual to release the livery but that means that engines will be starting soon in Indianapolis.

“I’m confident that Arrow McLaren SP will be competitive. The team has the right experience, well-qualified people, and great resources.”