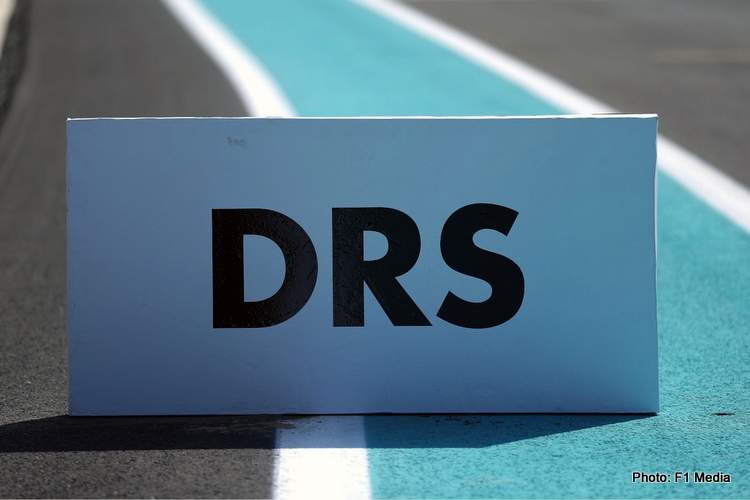 Formula 1 will hopefully no longer have the need for “artificial overtaking devices” from 2022 onwards, says McLaren boss Andreas Seidl.

Introduced at the start of the 2011 season as a way to boost F1 flagging numbers of overtakes, the Drag Reduction System (DRS) allows cars to open a flap in their rear wing when within 1 second of the car in front, and has gotten a mixed reception, at best.

Seidl, who was previously the team principal of Porsche in the World Endurance Championship, suggests 2022’s technical regulations overhaul intended to promote closer racing, should mean the days of DRS are numbered.

“I would say I’m still a bit old style in this aspect,” he told reporters in a conference call. “For example, the reason why I don’t like DRS at all is because one thing I always liked in Formula 1 is that everyone is working according to the same regulations and in the end the team of the driver wins that simply did the best job.

“That’s something I always like in Formula 1 compared to other categories I have been in. And I still have this dream that together with the new regulations from ’22 onwards, together with the budget cap also, that hopefully we get to a position one day again where we could have these same regulations for everyone and not have any artificial overtaking devices, simply a great show with a competitive field and with cars that can race each other very close.”

At the same time, Seidl maintained he was not open to trying new ideas, bringing up the now-sidelined suggestion of reverse-grid qualifying races as something worth exploring, albeit for somewhat selfish reasons.

“But I can fully understand also that a team like Mercedes [who opposed the idea] being so dominant and so competitive and looking as strong again also in winter that they cannot accept suddenly the introduction of random races.”

As to how the field will play-out in the immediate future, Seidl isn’t expecting any seismic shifts.

“To be honest, I don’t [expect] any big change in terms of balance of power this year and also for next year,” he said. “Because with the way the regulations are now also with a huge carry-over of this year’s car also into next year I expect pretty much the same kind of power or balance of performance between the top three teams and the midfield.

“Then I think the first time we could see probably a bit of a shake-up of the field is probably ’22 to ’23 once the budget cap is washing out and once the new regulations are coming in.”