Five most Memorable Formula 1 Moments of All Time 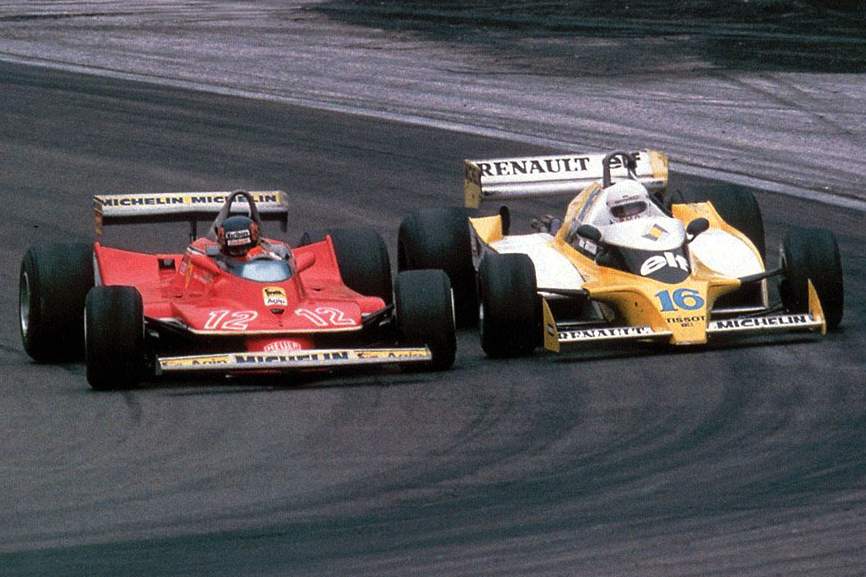 Formula 1 has seen a multitude of memorable moments over the decades, amazing duels, heroics and delivering the unexpected. Here are five of our top picks:

One of the most intense lap fights happened in 1979 at the French Grand Prix at Dijon. Rene Arnoux and Gilles Villeneuve swapped positions like they were partaking in a race based on the Kama Sutra. They banged and overlapped wheels and drove side by side through tough corners before Arnoux finally managed to overtake and come in second place. After all these years, it is still a race much talked about by Formula One fans the world over. 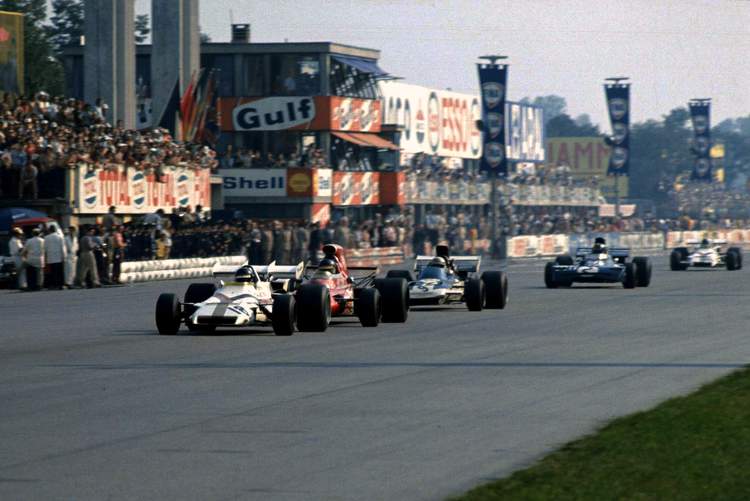 The 1971 Italian Grand Prix saw the closest-ever finish in Formula One history. British driver Peter Gethin hurtled past the finishing line, beating runner-up Ronnie Peterson by only 0.01 seconds. He somehow also managed to perform a victory salute as he sped across the line.

His average lap-speed of 150.754 mph was the fastest in Formula One until Michael Schumacher beat it in 2003. Gethin never won another Formula One race. Indeed, the 1971 Italian Grand Prix was his only podium finish. But at least he will always be remembered for his incredible performance in 1971.

In this digital age, it is much easier to catch all the latest news, action, and betting odds for Formula One than it was in 1972. For instance, with the Casumo Sportsbook, you can choose the sports you are interested in, find out the latest odds, and follow all the latest Formula One action in real-time with Live mode. 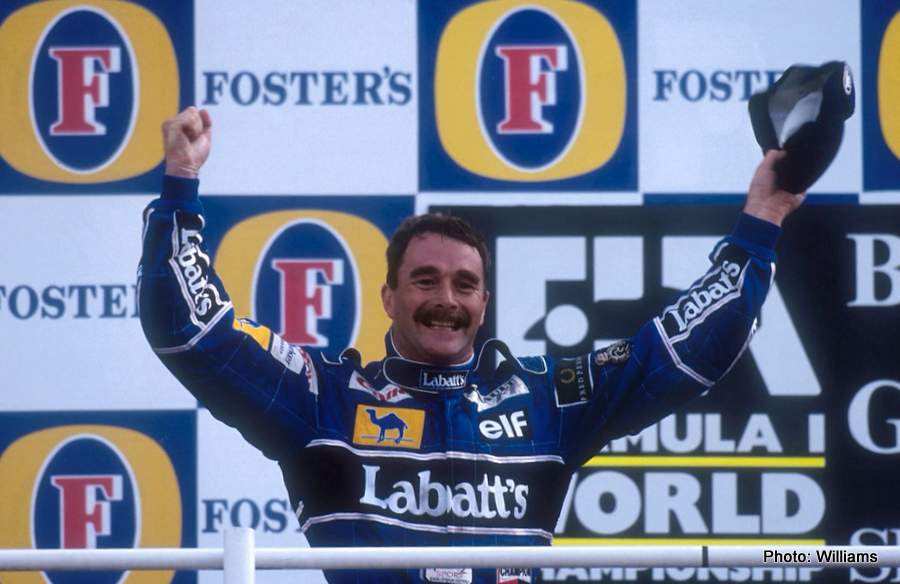 One of the most populist Formula 1 moments remembered by British fans to this day was Nigel Mansell’s championship-winning season in 1992. At the British Grand Prix, Mansell won from pole position after leading in every lap.

Furthermore, he achieved a new record for the fastest lap and beat Jackie Stewart’s record of winning 27 races. Mansell’s win saw British fans flooding onto the circuit at Silverstone, while youngsters Mika Hakkinen, Damon Hill, and Michael Schumacher looked on with envy. 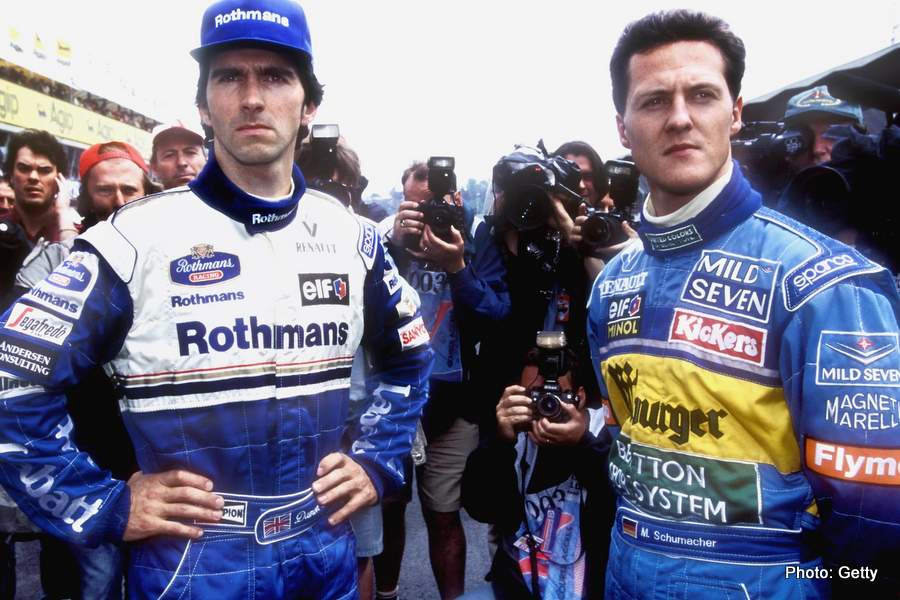 The 1994 Australian Grand Prix was one of the most dramatic and controversial races ever seen in Formula One. Michael Schumacher had been excluded from previous rounds, which meant he was determined to regain his lead. In the early stages of the race, Schumacher was out in front with a clear advantage, but after a momentary lapse in concentration, Damon Hill pulled up alongside him.

The two cars tangled before Schumacher ended up in the wall, and Hill limply headed back to the pits. Hill only needed to finish in points to claim his first title, but Hill was out of the race when a bent suspension was found. Schumacher ended up winning his first title from behind the catch-fence, which was highly controversial at the time, and it remains so to this day. 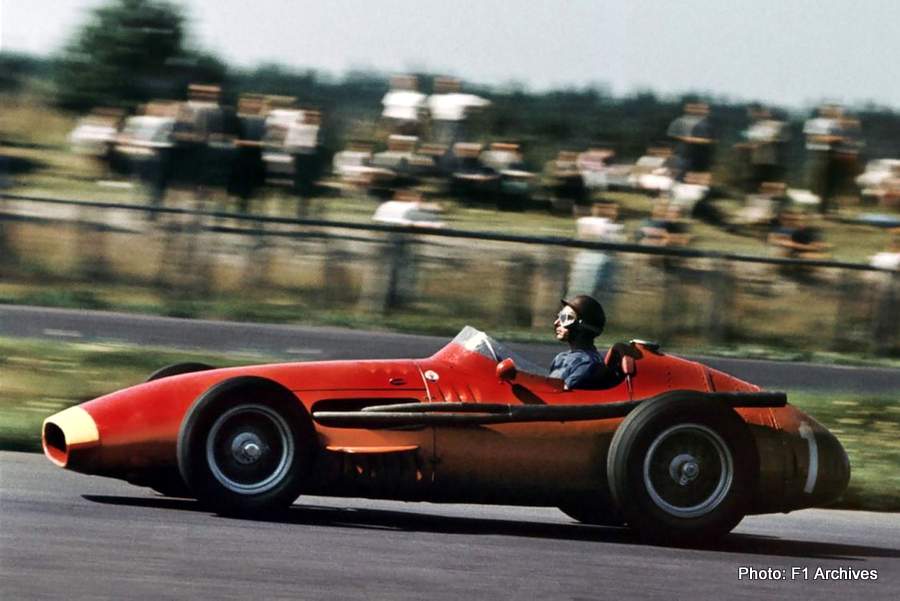 Fangio is widely considered to be one of the greatest Formula One drivers of all time, and in 1957, he took on arguably the trickiest circuit of them all at the German Grand Prix. Driving the powerful Maserati 250F, Fangio battled with Peter Collins and Mike Hawthorn in a spectacular and thrilling race.

The Argentine took the lead, but after his stop on lap 12 was bungled, Fangio found himself in third place, thirty seconds behind the leader. What followed was simply a feat of superhuman ability! Fangio set a succession of new lap records to win the Grand Prix. He won by three seconds. 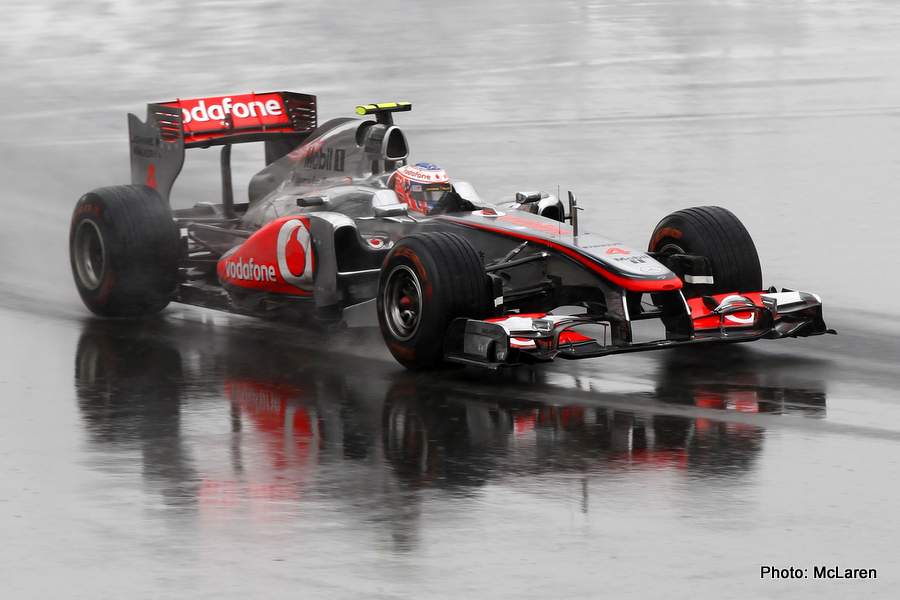 The 2011 Canadian Grand Prix saw Jenson Button driving at his very finest. In one of the greatest comebacks ever, the 2009 champion managed to navigate his way through atrocious wet conditions. And despite two crashes, a puncture, and a penalty, Button still managed to take the lead on the thrilling race’s final lap. Button’s performance has to be seen to be believed.