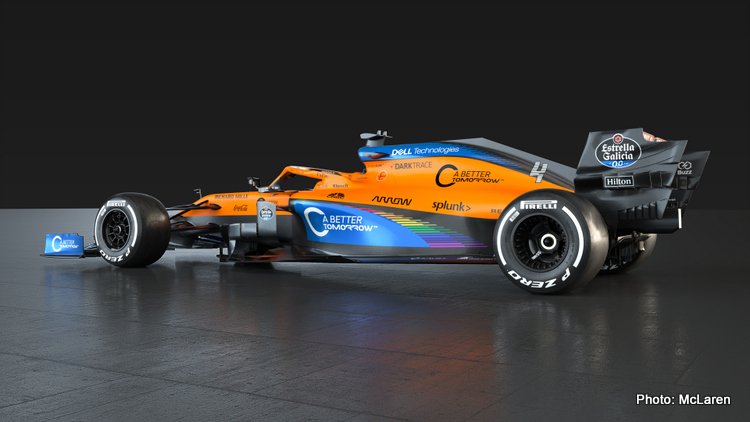 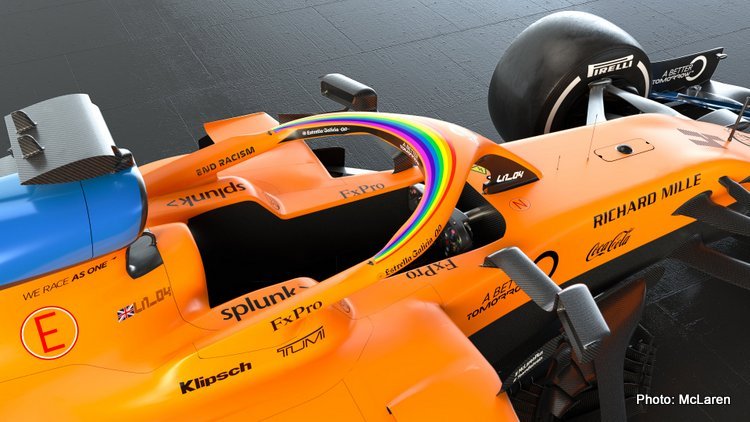 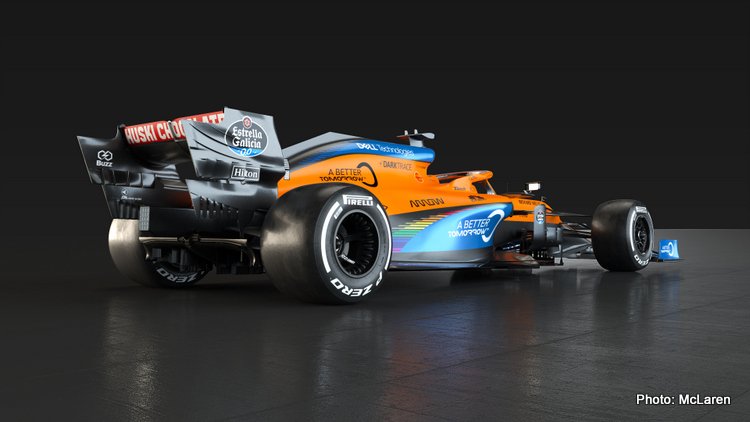 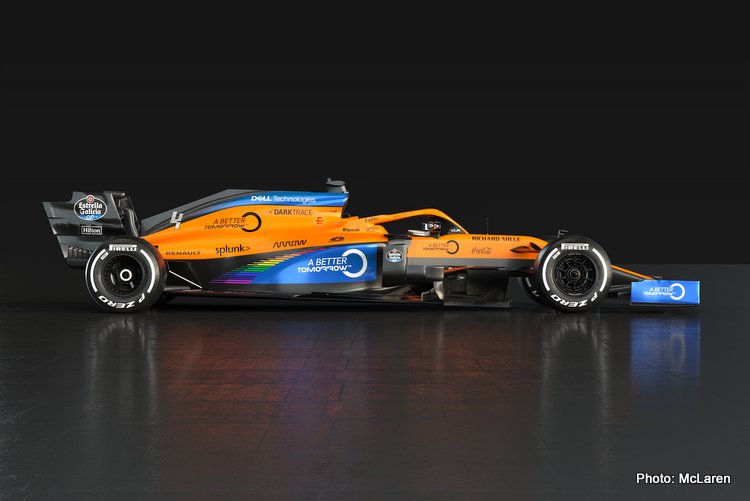 Essentially the same livery the team employed in preseason testing, the only difference is the incorporation of a rainbow on the sidepods and halo, in order to promote the sport’s push for greater inclusion and diversity.

Introducing our new-look MCL35 livery, which incorporates the #WeRaceAsOne rainbow and will proudly carry the ‘End Racism’ message. pic.twitter.com/B6fLeADozM

Not the first team to make such a change, Mercedes unveiled an all-black livery on Monday, while the rest of the grid has committed to running rainbow decals on their chassis.