Formula E: Abt gets a career lifeline from NIO 333 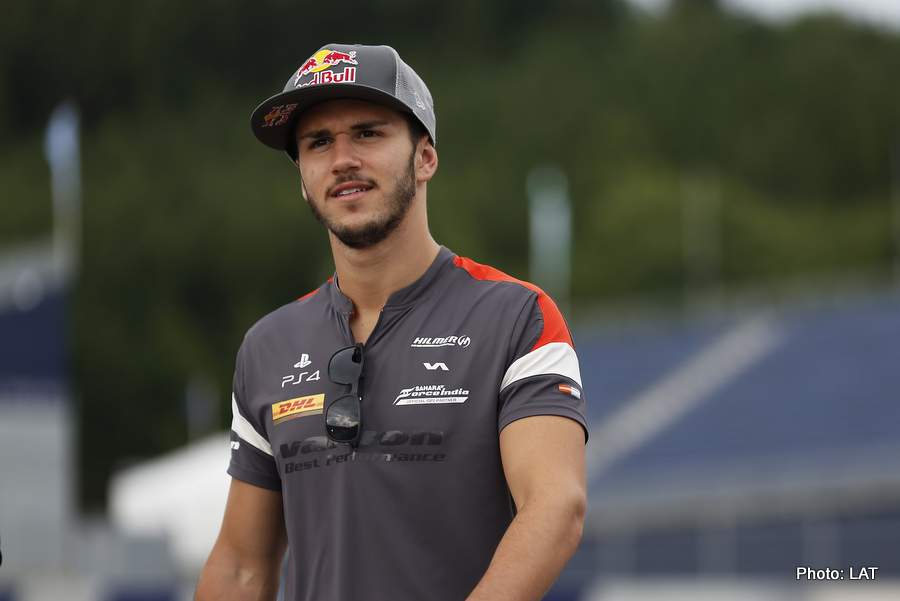 Daniel Abt will return to the all-electric Formula E series with the NIO 333 team for the final six races of the season in Berlin after being sacked by Audi in May for an esports controversy.

The 27-year-old German lost his real world drive after he let a gamer take his place, without the rest of the field knowing, in an official Formula E ‘Race at Home Challenge’ event.

Abt, a winner in Berlin in 2018, will replace Chinese driver Ma Qinghua alongside British driver Oliver Turvey at the Chinese-owned team in the season finale behind closed doors at the old Tempelhof airport next month.

China-based Ma, who has yet to score any points this season, has been ruled out by travel restrictions resulting from the COVID-19 pandemic.

“As the saying goes in the eastern world, ‘a prodigal who returns is more precious than gold’,” said team boss Vincent Wang in a statement on Wednesday welcoming Abt ‘with open arms’.

“The controversies surrounding him during the Race at Home Challenge reached quite a high level and will bring two opposite opinions,” he added.

“In the end, after discussing with some key figures of the paddock, we have decided to give Daniel an opportunity to return to Formula E.”

Abt said he would test the NIO car in Britain this month.

“I have competed in every race in Formula E´s history and I have been working with a leading manufacturer for the last three years. Therefore, I have a lot of experience and input for the team,” he said.