Williams: Nerves and concerns every time the car runs 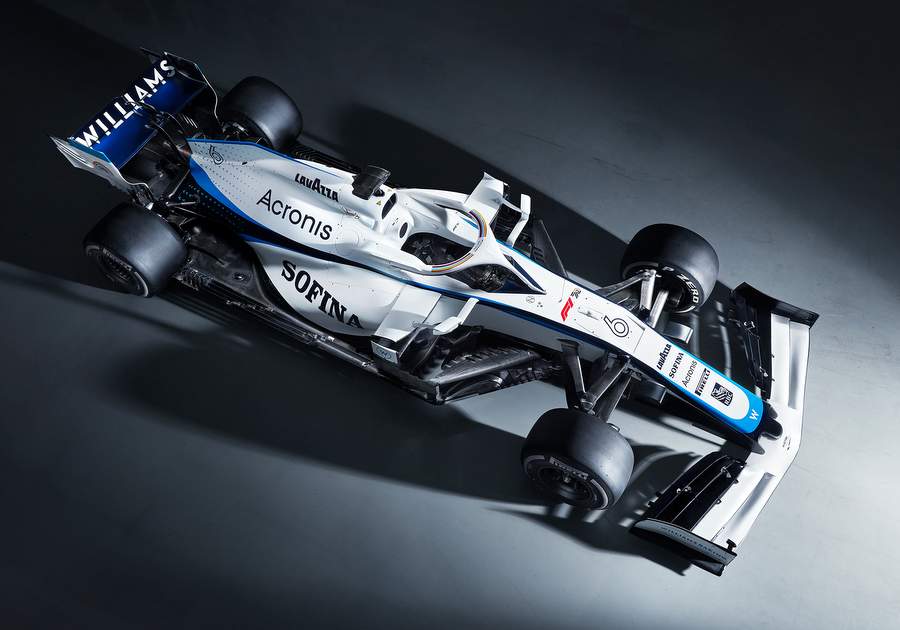 Williams! How the mighty have fallen can only sadden any Formula 1 fan, as they brace for what is likely to be yet another miserable season, perhaps not as bad as last year but not one in which rookie Nicolas Latifi and highly rated teammate George Russell will shine.

Ahead of what might be the last season the team bear’s Sir Frank’s surname, this is what they have to say:

After its postponement in the wake of the worldwide COVID-19 pandemic, and a 63-day shutdown period, the long-anticipated 2020 season officially restarts this weekend in Austria. The revised calendar will see two races held at the same circuit on consecutive weekends and to ensure the safety of all involved, the event will sadly be closed to spectators.

Both George Russell and Nicholas Latifi have spent the last few months preparing for the new season and Nicholas looks forward to now making his long-awaited debut in Formula 1 this weekend.

The Red Bull Ring packs a lot into a short lap with plenty of elevation change punctuated by fast sweeping turns and a number of heavy braking zones. Located in the Styrian Mountains, the track is one of the most picturesque circuits on the calendar, providing a spectacular backdrop for the season opener and the restart of the 2020 FIA Formula One World Championship.

George Russell: I’m really excited to get back racing and at a circuit that I enjoy driving and have gone well at in the past. It was probably one of my best races in Formula One last year so I’m really looking forward to it. We’ve done a lot of virtual racing recently so it will be great to now race in reality and provide some entertainment for the fans that will be supporting us from home. From a performance perspective, I don’t want to pre-empt how we will get on as we’ve only really had winter testing. Regardless though, I will be going out there to give it my everything.

Nicholas Latifi: It goes without saying that I am extremely excited to finally make my Formula One debut! It’s definitely not been a conventional build up to the first race of the season but these past few weeks have been good getting back into the swing of things, upping my preparations, and getting back into the factory and into the groove with the team. I feel ready and I feel prepared. It will be a bit strange with all the new protocols and it will definitely be a lot quieter without any fans. There will be a lot to get used to but we’re getting to go racing again and that’s the main thing. I can’t wait to hit the track.

Dave Robson, Senior Race Engineer: “Following a long dormant period, Formula One has reconvened in Austria to open the 2020 season, and the whole team are looking forward to racing once again. It is a long time since we were preparing the cars, drivers and engineers for the event in Melbourne and it will be with anticipation that we fire the cars up ready for FP1.

“For much of the last few months we have been in our official shutdown period and so work on the cars stopped. Since returning from shutdown however, we have worked hard to ensure that the whole operation is equipped and ready for the start of the new season.

“There will be nerves and concerns every time the car runs, but it is that shot of adrenalin, and feeling of excitement and jeopardy, that reminds us that we have missed the action so much.”

“The nature of Formula One in 2020 is a little different to normal and as a result we will contest the first two rounds of this season at the Red Bull Ring. The layout of the track as well as the tyre compounds are the same for both events, and so if weather conditions are stable, then we have a rare opportunity to test the cars and the drivers over two full race weekends in near identical conditions.

“Austria is a tricky venue for the first race of the season as the circuit demands efficient downforce, strong ride characteristics and often very high levels of PU cooling. The lap is short and there are few opportunities to make up for a mistake, which increases the pressure on the drivers and the engineers. That said, it is a wonderful setting in which to race Formula One cars, and it will provide a great atmosphere and intensity despite being staged behind closed doors.

“When we last ran the car in Barcelona, we were encouraged by the improvements made since the end of 2019, however, we are under no illusion that we need to keep working hard and maximise every opportunity we can find to get us further up the grid. We are also aware that teams will have taken the opportunity to improve their cars since February; more than ever, predicting the pace of the opposition is difficult and futile.

“Our initial efforts will be on making the most of our car, ensuring that it is reliable and raceable, and on learning for the intense series of races that lie ahead of us. Both George and Nicholas are familiar with the circuit and this will allow us to concentrate on the engineering during running on Friday.

“We are pleased and thankful that we are able to return to doing what we love, however, everyone at Williams, and across Formula One, remembers those who have suffered, and those who continue to suffer, as a result of the ongoing Covid-19 pandemic.

“We hope that the beginning of the 2020 F1 season will offer a small sense of a return to normality and provide some exciting new entertainment as the world slowly awakens from a prolonged and difficult period. We are facing a new future, but we will face it fairly, respectfully, cooperatively and in a fully inclusive way.”