What record will Lewis Hamilton break next? 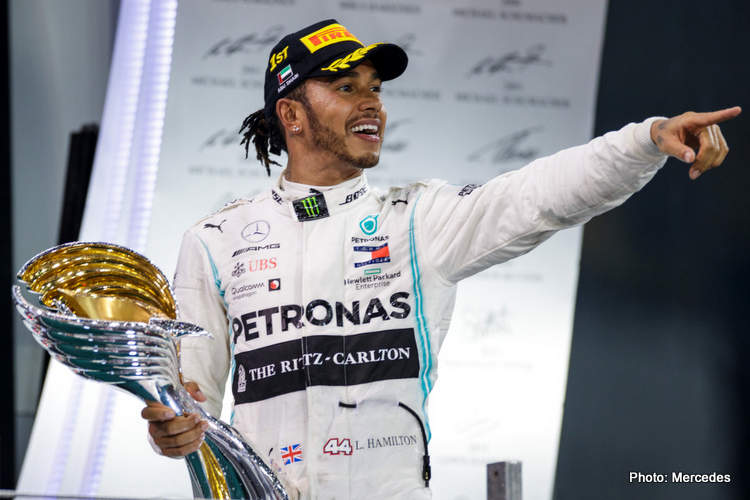 Already a six-time Formula 1 world champion with plenty of entries in the record book, Lewis Hamilton is poised to add even more to his legend in 2020.

The following details some of the milestones the Mercedes driver and his team can reach.

8 – Schumacher holds the record of eight wins at the same grand prix. Hamilton is on seven for Canada, which remains uncertain for this year, and Hungary — third race of the revised season.

13 – Most races won in a single season, a record Schumacher shares with Sebastian Vettel. Hamilton’s highest tally is 11. That looks unlikely in this coronavirus-affected year, with the sport setting its sights on 15-18 races after originally planning a record 22.

33 – Consecutive points finishes. An ongoing record held by Hamilton, whose last failure to score was in Austria in 2018.

65 – Front row lockouts. Ferrari hold this one but Mercedes are on 64.

88 – Pole positions. A record held by Hamilton, whose 88th was in Abu Dhabi last November.

91 – Race wins, a record held by Schumacher. The German’s last win was in China in 2006. Hamilton starts the campaign with 84 wins to his credit. He has averaged 10 wins a season for the past six years.

155 – Podium finishes. Another of Schumacher’s records that looks destined to fall. Hamilton is on 151.

250 – Most consecutive starts. A Hamilton record.