Seidl: Never a doubt of McLaren not being on the grid next year 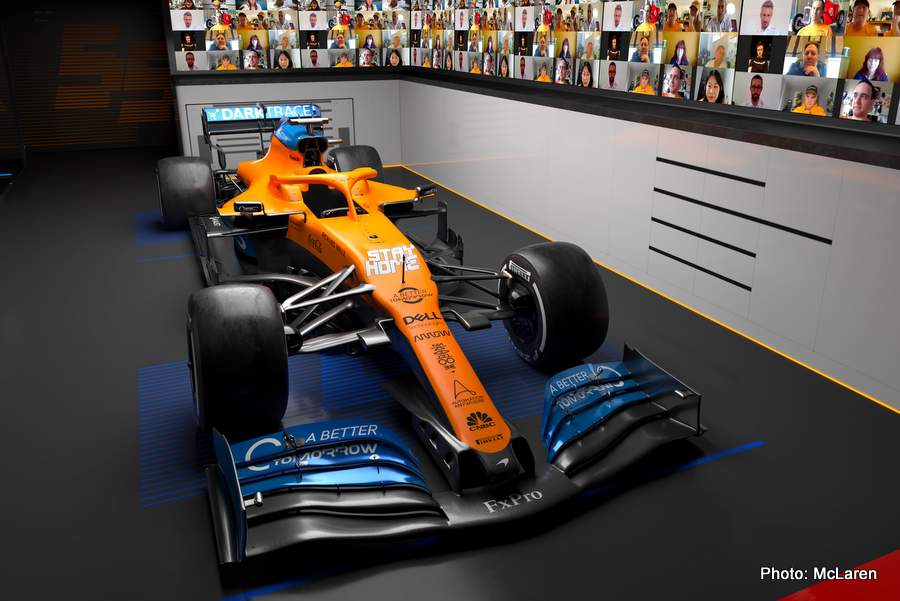 McLaren’s Formula 1 future was never in doubt despite a cash crisis brought on by the COVID-19 pandemic and now resolved by a fresh injection of funds, team principal Andreas Seidl said on Tuesday.

The National Bank of Bahrain announced on Monday a 150 million pound ($184.26 million) financing facility for the McLaren Group, which includes the team and supercar manufacturer.

“It was a tough period for the team, steering a team through these financial difficulties we were in,” Seidl told reporters on a Zoom call.

“The positive news we had yesterday about the funding which is in place now, is I think an extra boost, an extra motivation for all of us who are fully-focused again on what we like to do most and what we do best.”

McLaren were the first team to furlough staff, with drivers Lando Norris and Carlos Sainz also taking pay cuts, and have had to implement redundancies — a move that also reflects Formula One’s 2021 budget cap.

“With me and Zak (Brown) having detailed knowledge of what was actually going on… there was never a doubt of McLaren not being on the grid next year,” said Seidl.

The financial issues had not affected this season, he added, with regular performance upgrades planned.

While some infrastructure projects had been put on hold, Seidl said he was pushing to get them going again although McLaren still had to be cautious due to uncertainty over how many races there would be and the impact on revenues.

The German suggested some headlines that triggered alarm, with talk of mortgaging assets or selling a minority stake in the team, reflected McLaren’s search for the best possible option in terms of funding.

“(It was) finding the right funding which would not only get us through this crisis but also put us in the best possible position to be competitive in the future. So I am very happy with the news from yesterday,” he said.

Meanwhile ahead of the season opener this weekend in Austria, Seidl is confident this weekend’s second attempt in Austria will be very different to the aborted first round in Australia.

The March 15 race in Melbourne was cancelled before a wheel had turned, and Formula 1 has had to wait more than 100 days for another opportunity to go racing after countries went into lockdown.

Sunday’s opener at Spielberg’s Red Bull Ring will be the latest ever start to a F1 season, and the first to get going in Austria.

It will take place in a changed landscape, one without spectators or sponsors present while teams operate in ‘bubbles’ with strict health and safety conditions and media kept at a distance.

“I have to say I’m very happy with the plan that has been developed,” said Seidl.

“What is different now to Australia is we have a clear concept of isolation of the teams between each other,” added the German.

“The approach is clear: If someone is positive he needs to be isolated from the team and obviously can’t continue. but for everyone else who is not affected or is negative, they can simply keep going.”

All the teams have backup staff on standby, tested and ready to step in if needed.

In Melbourne, amid general concern about racing in the face of a growing pandemic, McLaren withdrew on the Thursday after one positive result.

The race was then called off before the start of Friday practice.

Team members will now be tested every five days and will also have to maintain self distancing and wear face masks in the paddock. Seidl said all of his team’s tests had reported negative so far.

The teams, who will fly in on charter planes and remain isolated in their hotels, will not mix with locals or rival outfits, with key groups kept isolated within teams to limit any spread.

“I think it is a good mix of protecting our people and at the same time allowing to put up a good show,” Seidl said.