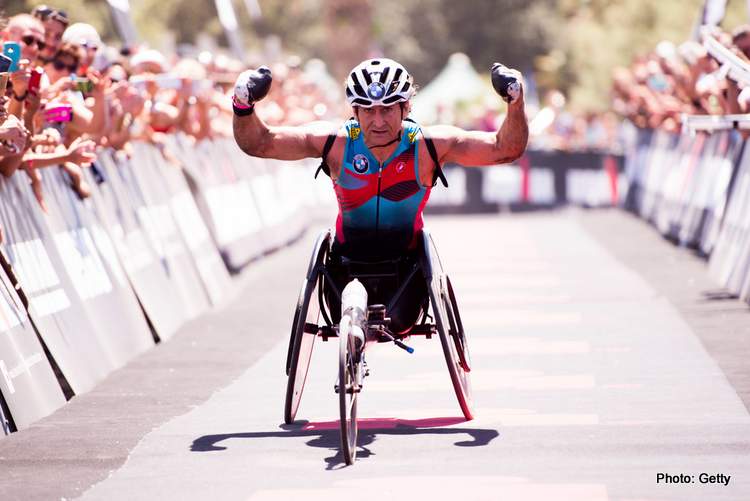 The Santa Maria alle Scotte hospital in Siena said that the surgery had lasted around two-and-a-half hours and that Zanardi, who suffered severe head injuries in the accident on June 19, was sedated and intubated in the intensive care unit.

“His condition remains stable from the cardio-respiratory and metabolic point of view, serious from the neurological point of view,” said the statement. Hospital director Roberto Gusinu said that a second surgery had been envisaged by doctors beforehand.

The 53-year-old Italian is an inspirational figure in the worlds of motorsport and Paralympic endeavour, a hugely popular and positive competitor who returned from life-changing injuries with a smile.

He had both legs amputated above the knee, with his heart-stopping seven times as he lost all but a litre of the blood in his body, after a horrific crash in a Champ car race at the Lausitzring in Germany in September 2001.

He later turned to paracycling and won a total of four Paralympic gold medals, two each at London in 2012 and Rio de Janeiro in 2016.