Williams: We will have upgrades for Austria 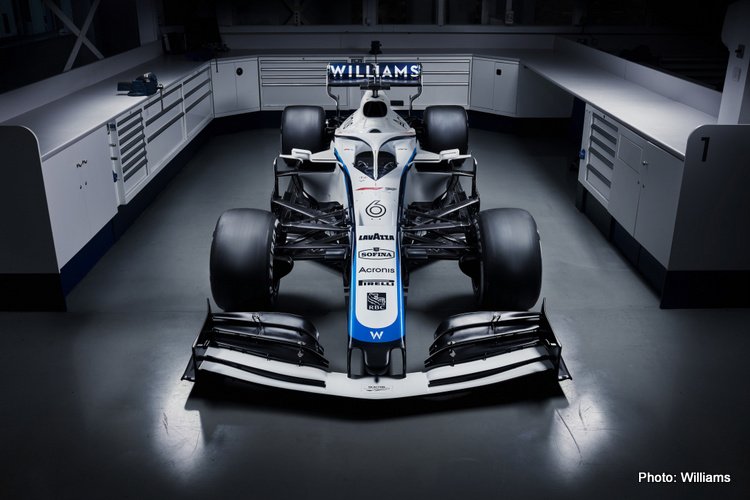 The Williams Formula 1 team will bring an updated FW43 to the season-opening race in Austria, deputy team principal Claire Williams has revealed.

Affected as all F1 teams were by the COVID-19 pandemic, the Grove outfit has seen its already serious financial difficulties deepen in recent times, but Williams suggests this hasn’t stopped the team from developing their 2020 car.

“Our upgrade programme was clearly affected as everybody else’s was,” she told The Race. “But I have to say that the operations and planning departments have done a fantastic job to make sure that we get to the first rounds with some level of upgrades on the car, so we will have upgrades.

“We haven’t had to push [the upgrades] out, but that’s only thanks to a lot of hard work that the manufacturing team has put in back in the factory out of the official lockdown periods.

“As soon as we were able to start producing the upgrades we did, but I think most importantly for us, it was making sure that we had the race quantities to manage the triple-header going into Austria.

“We’re in pretty good shape, we’re pleased with where we are.”

In contrast to potential midfield rivals Haas, who have opted to eschew car development until a more concrete schedule is in place, Williams explains that development has been able to proceed thanks to the lessons-learned in planning after their disastrous showing in 2019 preseason testing.

“We’ve got a nine-person-strong team in planning that are working on their algorithms to make sure that we are in a good place to be ready for any eventuality when it comes to the calendar,” she said.