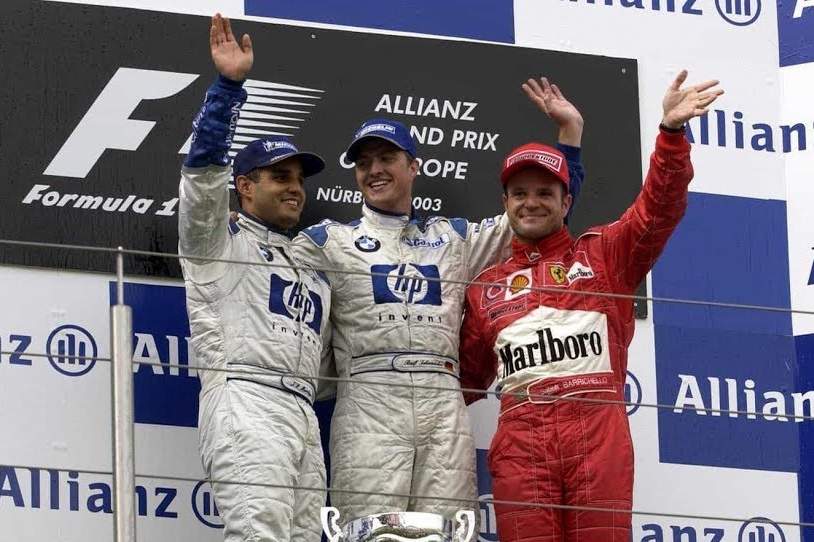 On 29 June, Formula 1 had something of family feel about it, with both Schumacher’s winning races on this day in time.

Not so much for Alan Jones, whose Williams FW07 Cosworth beat off a mighty local contingent to win the 1980 French Grand Prix. F1 had resumed a modicum of sense – Ferrari, Renault and Alfa Romeo returned after boycotting the Spanish race as the FISA and FOCA camps came to agreement in time for the on-form Aussie to beat Ligier JS11/15 Cosworth duo Didier Pironi and long-time race leader Jacques Laffite in what proved to be the Shadow team’s final outing.