Report: Mugello and Portimao to be confirmed this week 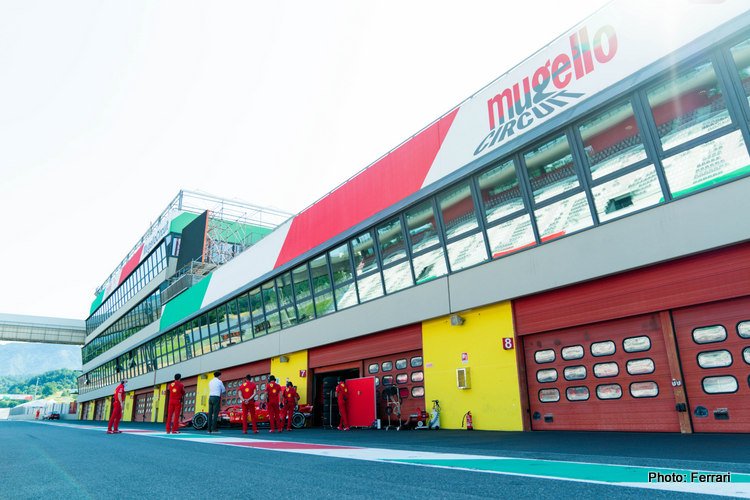 Formula 1 are reportedly set to confirm the addition of the Mugello and Algarve circuits to the 2020 calendar, as they look to finalise a schedule.

Neither Mugello in Italy or Autodromo do Algarve in Portugal have ever held a world championship Formula 1 race before, but according to RaceFans rounds at both tracks will be announced ahead of the Austrian Grand Prix this weekend.

The Ferrari-owned Mugello circuit is set to play host to a second Italian round of the season and will take place a week after the Italian Grand Prix at Monza, on the occasion of Ferrari’s 1000th world championship race.

Following the round at Mugello Formula 1 is looking at the Sochi Autodrom in Russia to host round 10, although this could be replaced by the Hockenheimring in Germany if the sport opts against travelling outside continental Europe as early as September.

Whether the race is held at Sochi or Hockenheim, round 11 the following week is now set to be run at the Algarve circuit.

According to RaceFans there are still hopes that a race can be held at the Circuit Gilles Villeneuve in Canada after the round in Portugal, while plans to race in the US and Mexico remain tentative.